The Punch is based on the same ALFA arc platform as the Altroz, which also secured five stars in the Global NCAP safety tests 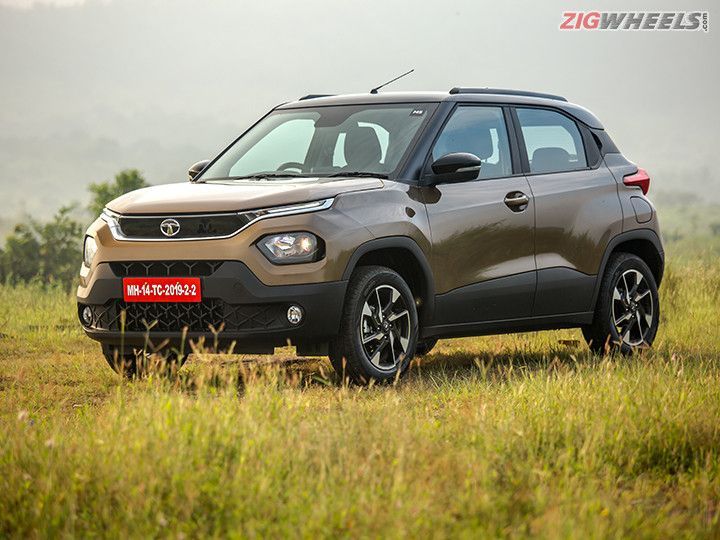 A leaked screenshot from the Tata Punch bookling portal (info now taken down by the carmaker) suggests the micro SUV could be a 5-star GNCAP offering. It is based on the same ALFA arc platform as the Altroz, which also secured five stars in the Global NCAP safety tests. And if the latest development is true, it would make the Punch the most affordable offering with a 5-star GNCAP rating.

The Punch gets dual airbags, ABS with EBD, rear parking sensors, ISOFIX child seat mounts, and a parking camera. The first four are offered as standard across all variants. A unique safety feature, also standard, is Brake Sway Control, which keeps the vehicle in control under hard braking.

The Punch is powered by an 86PS 1.2-litre naturally aspirated petrol engine, paired with 5-speed manual and 5-speed AMT options. Going forward, the micro SUV could also get an all-electric powertrain and a turbo-petrol engine.

Bookings for the Tata Punch are underway on the carmaker’s website, and you can reserve yours from your nearest dealership as well. Test drives have begun as well.

The Punch will likely be priced from Rs 5.5 lakh (ex-showroom), putting it in the same league as the Maruti Suzuki Ignis and Mahindra KUV100 Nxt.