Ather Is Upgrading 450X & 450 Plus To Fend Off Increasing Competition

The updated e-scooters will offer better range and performance 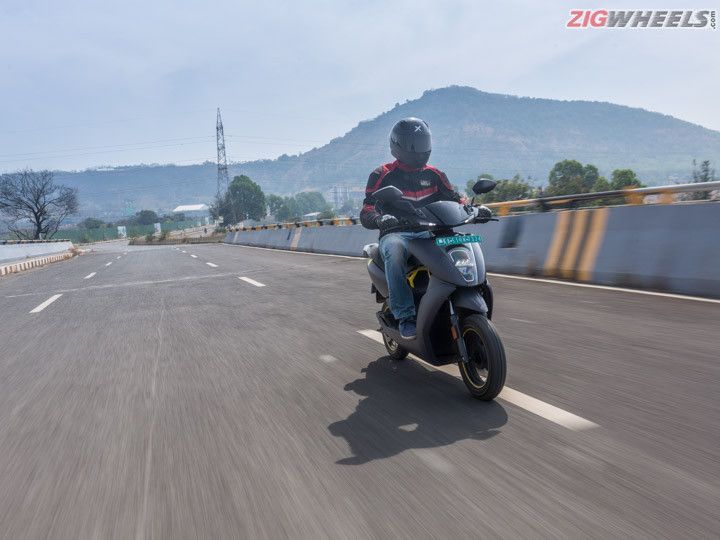 A type approval document has revealed that Ather Energy is working on launching updated versions of the 450X and 450 Plus e-scooters. Both models are set to get larger battery packs, and thereby offer more range, along with a bump in power output.

The document reveals that the updated models will get a higher capacity 3.66kWh battery pack (compared to the current 2.9kWh unit), increasing the upcoming 450X’s (setting 1) range to a claimed 146km. Setting 2, which we believe is the 450 Plus, will get a claimed range of 108km.

The power output has been bumped up to a peak rating of 6.4kW in the ‘Warp’ mode on the Ather 450X. This is a 0.4kW increase compared with the current model which should result in better real world performance. The 450 Plus, too, gets a 0.4kW bump in peak power to 5.8kW in ‘Sport’ mode.

These upgrades aside, there aren’t any other details available about these upcoming e-scooters. However, we expect them to be launched by the end of August 2022, and command a slight premium over the current models.

Currently the Ather 450X and 450 Plus retail at Rs 1,38,006 and Rs 1,18,996 (ex-showroom Delhi including Fame II and State subsidies) respectively. Primary rivals to the duo in the premium e-scooter segment include the Ola S1 Pro, Bajaj Chetak and TVS iQube Electric.