All The Two-wheelers Launched In November 2022 In India

From the arrival of prominent EVs to big ICEs, this month was quite exciting 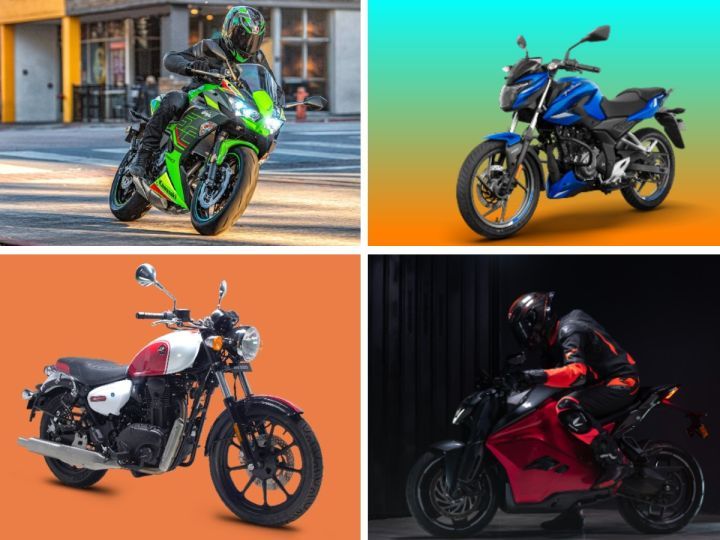 November – a confusing transition of a month between two major holiday seasons. However, you know what wasn’t confusing this month? All the adrenaline pumping unveils and launches of ICEs and EVs alike. So, while the nation awaits the end of the year, look at all the launches that made the most noise this month:

Years of anticipation and the prolonged wait were put to an end this month by Ultraviolette after the EV maker launched the sportiest Indian electric motorcycle, the F77. With prices starting at Rs 3,80,000 ex-showroom, the F77 doesn't come cheap, but all that it packs and the way it looks are quite impressive.

To level up the iconic Pulsar 150 with the modern-day, Bajaj has launched the Pulsar P150 at Rs 1,16,755 (ex-showroom Delhi). The iconic moniker retains its charm and looks slightly different from the new generation of Pulsar bikes, despite being based on the same platform. Head here for the launch story.

Kawasaki has updated the Ninja 650 for 2023, and this updated model comes at a striking price hike of Rs 17,000. Although, the premium does make the Ninja safer than ever, find out what it gets here.

QJ Motor has entered India with a bang, bringing not one or two, but a total of four bikes. Ranging from a naked to retro-style machine, displacing between 250cc and 500cc, the Chinese bikemaker seems to have arrived to cater to a large audience with multiple choices.

Indian EV two-wheeler manufacturer Komaki has launched the Flora high-speed e-scooter. It does pack a bunch of interesting features, and a range of 100km, but interestingly, the top speed is not disclosed. What does it cost? Quite a decent price tag actually, check it out here.

Lastly, Royal Enfield didn’t want to miss out on the action this month, so the veteran bikemaker launched three gorgeous colour schemes for the Himalayan. Oh! and Bajaj too launched the Pulsar 125 Carbon Fibre edition, and it gets a bunch of updates over the standard variant. 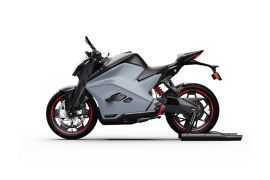