From upcoming bikes and new launches to mid-life updates, here’s all the action from this week 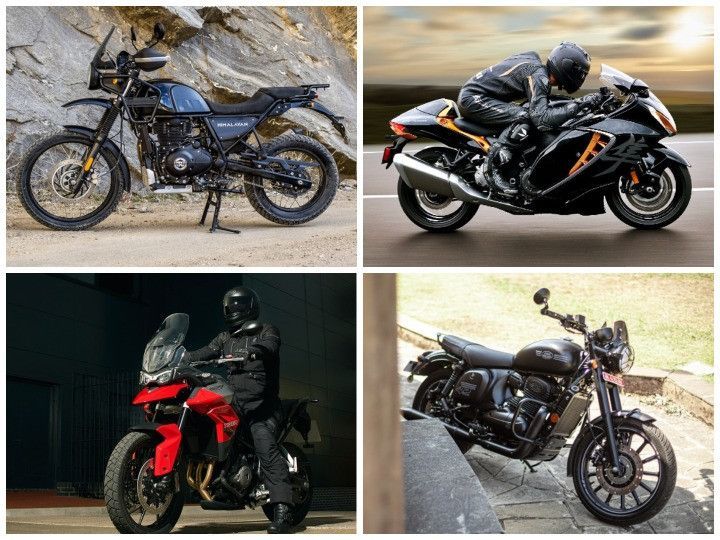 The past five days have witnessed a number of new launches, teasers of upcoming motorcycles, and comprehensive updates for the existing models. Just in case you missed out, here’s a complete lowdown on all the happenings in the two-wheeler space:

The Himalayan has finally received a mid-life update for 2021. It features visual updates, ergonomic changes, and RE’s very own Tripper navigation to help you explore unknown territories. Here’s everything you need to know.

The Jawa 42 gets several cosmetic and mechanical updates for 2021 to keep it in fighting shape. It costs a premium of Rs 6,785 over the previous dual-channel ABS variant. Here’s what the extra moolah gets you.

Honda’s next upcoming bike has already been teased on social media on several occasions but none of them gave us a clear idea of what the bike could be. The most recent teaser, though, changes things. It showcases a cafe setting, hinting at the possibility of the bike being a sportier cafe racer. It’s expected to be priced a little over Rs 2 lakh and will be launched on this date...

Triumph has introduced the Tiger 850 Sport in India. It’s the most affordable ADV from the British brand making the Tiger range more accessible for newer big bike buyers. The bike is based on the Tiger 900 but gets a detuned motor to make it less intimidating. It also does away with a couple of features to keep costs in check. Could this be your next big bike? Head here to find out.

India has been one of the largest markets for Suzuki’s hypersport, the Hayabusa. The 2021 model has already been unveiled for the European market and is bound to make its way to India pretty soon. Here’s how you can reserve one for yourself.