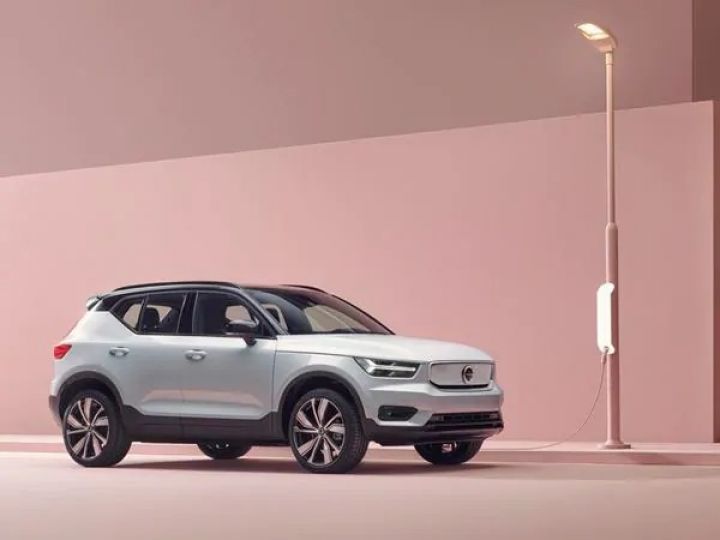 Volvo is more proactive in its change toward sustainable mobility than other automobile manufacturers. The Swedish carmaker has finally unveiled the 2020 Volvo XC40 Recharge electric SUV and launched the new Recharge brand for electric vehicles (EVs). Volvo has built this EV on its Compact Modular Architecture (CMA) platform, developed to house both internal combustion and electric powertrains from the get-go. The XC40 Recharge sports a range of 400km from its 78kWh battery. Now, if this were to come to India at an attractive price, the Hyundai Kona EV is bound to feel uneasy. The XC40 Electric also debuts Google's Android operating system for the infotainment.

The unveiling followed an announcement to make the company carbon-neutral by 2040. Although it is not the first Volvo electric car—it was preceded by the Polestar 1 and 2—the XC40 Electric is the first EV to wear a Volvo badge. It has one 150kW at each front and rear axle, giving it a cumulative 408PS of power, which is more than twice that of the diesel XC40 currently on sale in India. But the XC40 Electric weighs 2,250kg when fully optioned, making it 500kg heavier than the diesel variant. Even with the weight, the company claims a 0-100kmph time of 4.9 seconds for the SUV.

The CMA platform that underpins the XC40 Electric has the battery cradled on top of a steel chassis, which bolts under the monocoque of the SUV. This design allows better crash protection and additional chassis rigidity. The CMA will underpin all of Volvo’s upcoming mid-size and compact EVs including the Polestar 2, and we hope the company doesn’t take too long to bring these to India. Apart from its covered grille and a shallow 31-litre front trunk, or frunk, the XC40 Electric is identical to the combustion variant. On the inside, the only change is that the infotainment system now has an Android operating system.

It is unclear whether Volvo will bring the XC40 Electric to India. Prices in other markets have not yet been announced, but are expected to be higher than the combustion models. If the pricing for the similar CMA-based Polestar 2 is anything to go by, we can look forward to a price of Rs 45 lakh for the EV. Lower range models are likely to be less expensive. If launched, the Volvo XC40 Electric Recharge will compete with electric SUVs such as the Hyundai Kona and the upcoming MG eZS, as well as other European luxury SUVs such as the Audi Q3 and BMW X1.