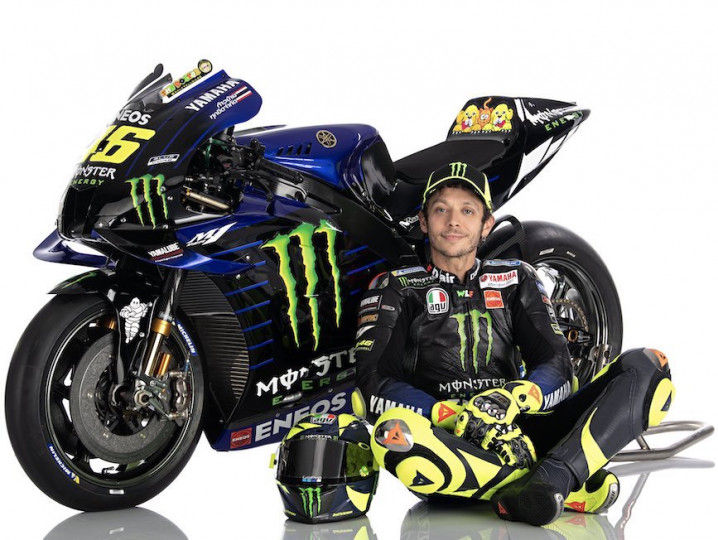 After dropping serious hints about racing in 2021 and beyond last month in an interview with a MotoGP commentator, media reports suggest that Valentino Rossi is in an advanced stage of negotiations with the Petronas Yamaha SRT squad for a race seat.

The former seven-time premier class champion’s future in MotoGP beyond the 2020 season was thrown in doubt after the factory Monster Energy Yamaha MotoGP team announced signing French sensation Fabio Quartararo alongside Maverick Vinales for the 2021 season.

The 41-year-old Rossi is likely to be paired with 25-year-old Franco Morbidelli who is in his second season in the premier class of the Motorcycle Grand Prix World Championship and was the Moto2 world champion in 2017.

Quartararo had already been promised the same specification YZR-M1 as Vinales and Rossi for the current season before the coronavirus pandemic forced the cancellation or postponement of eight of the planned 20 races.

The current MotoGP season is expected to start with back-to-back race weekends in Jerez, Spain on the July 19 and 26 weekends.

Along with his signature and a few other negotiations, Rossi’s deal to race in 2021, with an option for 2022 is all but done and expected to be announced at any moment.