Pending approval from the Spanish government, back to back racing weekends in Jerez will kick off the 2020 MotoGP season 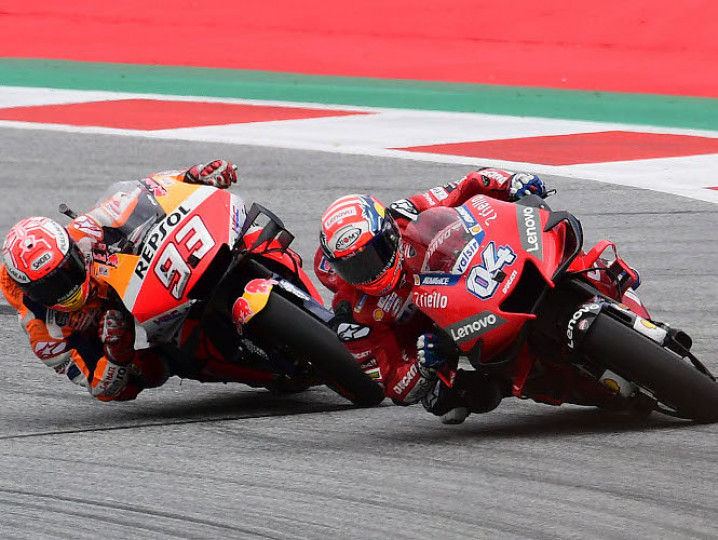 MotoGP announced on its official website that back to back race weekends on the 19th and 26th of July will kick off the 2020 world championship season at the Circuito de Jerez in Spain.

The dates were decided after an electronic meeting between the mayor of the city of Jerez de la Frontera, the vice president of the regional Andalusian government (where the circuit is located) and the boss of MotoGP’s commercial rights holder Dorna Sports.

Earlier, the mayor of Jerez had admitted to being approached by Dorna Sports to host the opening round of the 2020 MotoGP World Championship, which has had to cancel or postpone eight of the originally scheduled 20 rounds due to the coronavirus pandemic.

A proposal was also made to host a round of the Superbike World Championship at the same venue on 2nd August.

These proposals are subject to approval by the Spanish government. If they are approved, then the first race weekend on Juy 17 to 19 will be the opening round of the premier class and will be called the Grand Prix of Spain.

The second round to be held on July 24 to 26 would be called the Grand Prix of Andalusia.

These prospective rounds would be the second and third rounds of the Moto2 and Moto3 classes, which were able to hold their opening round in Qatar early March. The premier class teams were unable to reach Qatar before the country’s government placed travel restrictions on citizens from Japan and Italy.

The two countries were initially the hardest hit by the coronavirus pandemic outside of China, where it originated.