Will Toyota Christen Its Rebadged Vitara Brezza The Urban Cruiser? 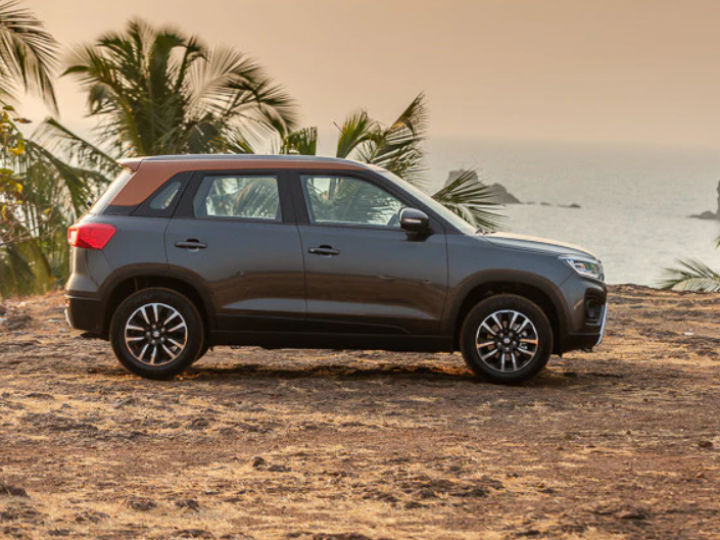 The Toyota Glanza was the first product to be offered in India under the Toyota-Maruti Suzuki partnership. The rebadged version of the Baleno will soon be followed by none other than a rebadged Toyota version of the successful Maruti Suzuki Vitara Brezza. Although details are scarce at this point, a trademark application suggests the name, Urban Cruiser.

That said, the name was trademarked back in 2007 by Toyota. That is way before the Toyota-Maruti Suzuki partnership and even before Vitara Brezza’s inception. It remains to be seen whether Toyota will use the same for the Vitara Brezza as it was clearly intended for some other product. But we can’t entirely rule out the possibility as a revised version of the trademark was filed last year.

This theory is supported by the fact that Toyota used the name Glanza -- which dates back to 1996 -- for the rebadged Baleno. The sporty and now collectable P90 generation Starlet was called Glanza. Keeping that in mind, Toyota may or may not use the ‘Urban Cruiser’. The name also relates to the Land Cruiser and FJ Cruiser from the Japanese giant.

Toyota’s rebadged version of the Brezza will most likely be mechanically identical to the current Vitara Brezza. Under the hood will be a 1.5-litre K15B petrol engine that makes 104PSand 138Nm of peak torque, mated to a 5-speed manual or 4-speed automatic gearbox. It will also share its features and cabin design with the Brezza.

Competition comes from Tata Nexon, Ford EcoSport, Mahindra XUV300, and the upcoming Kia Sonet. It will also face rivalry from upcoming subcompact SUVs by Renault, Nissan and Jeep. The SUV is expected to make its debut in 2022.