It’s set to be launched on January 13 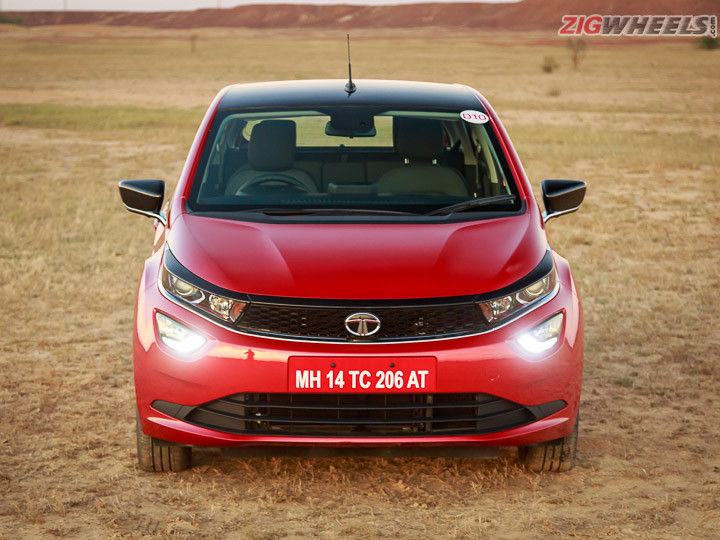 More details of the Tata Altroz Turbo have been leaked ahead of its January 13 launch. While the main change is under the hood, Tata Motors has also given the Altroz a few updates to make it more appealing than before. Here are five things you should know:

Naturally, the main update is the addition of a 1.2-litre turbo-petrol engine that’s been lifted directly from the Nexon. However, the Altroz’ unit puts out 110PS and 140Nm, 10PS and 30Nm less than the Nexon. The Altroz Turbo will initially be offered with a 5-speed manual transmission while a 7-speed dual-clutch automatic transmission will be introduced later.

A teaser has already revealed the Altroz Turbo’s new Harbour Blue colour. However, the silver shade has been dropped. In total, the Altroz can be had in five colours: red, gold, grey, white, and blue. The lower half of the dashboard now comes finished in white for a dual-tone finish.

Along with the launch of the Altroz Turbo, Tata Motors will introduce a top-spec XZ+ variant that will sit above the existing XZ. This variant will come loaded with a host of new features. The leaked document reveals the Altroz could be offered in the XT, XZ, and XZ+ variants.

Did We Say New Features?

The Altroz’ new top-spec variant will pack a host of new features such as connected car tech, leatherette upholstery, express cool functionality for the climate control, a new Sports drive mode, and a contrast black roof. One can also set the desired wallpaper on the infotainment system. That said, Tata could’ve used this opportunity to introduce a sunroof in this variant.

Features such as a touchscreen infotainment system with Apple CarPlay and Android Auto, climate control, a Harman sound system (now gets two additional tweeters), ambient light as well as auto headlamps and wipers will be retained. Safety will be covered by a 5-star Global NCAP crash test rating, dual airbags, ABS with EBD, and rear parking sensors with a camera.

The Altroz Turbo is likely to be priced around Rs 8 lakh, putting it in the ballpark of the Volkswagen Polo TSI and Hyundai i20 Turbo. The automatic variant, when launched, will also go up against the AT variants of the Honda Jazz, Maruti Suzuki Baleno, and Toyota Glanza.