Based on the information we have, here are the good and the bad of the new C-Class 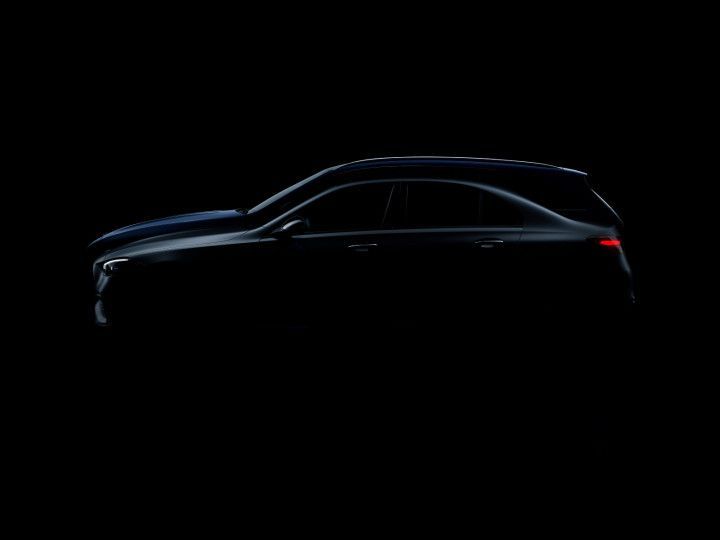 Mercedes-Benz has announced that the 2021 C-Class will be unveiled on February 23. Codenamed the W206, the updated C-Class will undergo a host of changes -- a few good ones and a bad one. Also, while the latest teasers reveal the C-Class will be offered both as a sedan and estate, India would only get the former.

First, the good points. The C-Class looks like a mini S-Class. Sure, the wraps are yet to be taken off completely. But based on the teaser, we see that the majority of the changes have been made to the front and the rear. The bonnet line is also longer, giving it a sportier stance than before.

If you’ve ever got an opportunity to sit inside the new S-Class, you’ll feel at home in the W206 C-Class, considering the basic dashboard layout -- with the digital driver’s display and portrait-oriented infotainment system -- has been lifted off its bigger brother. Even the dual-spoke steering wheel is a direct lift from the S. Therefore, the C-Class should score high on the ‘sense of occasion’ front.

But it’s not all rosy with the W206 C-Class as there’s one big negative: the shift to a complete 4-cylinder powertrain lineup. Yes, you read that right. All the petrol and diesel engines will be four-cylinder units and a few of them will be hybridised as well.

This also means it’s your last chance to buy the existing V8-powered C63 and the V6-powered C43, considering their successors will now be powered by the Mercedes-AMG 2.0-litre turbo-petrol engine with an electric motor. Sure, it might develop as much (or even more) power than the current model, but it won’t have the rumble of the V8 and the V6, right?

Considering the C-Class is one of Mercedes’s bread-and-butter models, we expect it to come to India sooner than later. Prices should start from around Rs 43 lakh, putting it in the same league as that of the Audi A4, BMW 3 Series, Volvo S60, and the Jaguar XE.