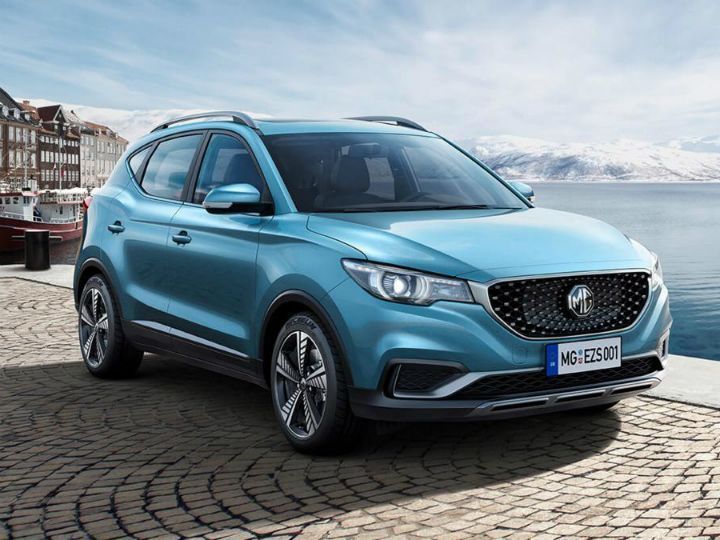 In a bid to set up a solid charging infrastructure for its eZS all-electric SUV, MG Motor has partnered with Fortum to setup 50kW DC fast charging stations across India. Fortum is a Finland-based clean energy company that is into electric, solar, nuclear and various other energy sources.

Fortum will install the DC fast charging stations in five MG dealerships across India. The first phase aims to cover cities like Delhi NCR, Hyderabad, Mumbai, Bangalore and Ahmedabad by September this year. MG’s flagship dealership in Gurugram will also feature the fast charging setup. The smart chargers can be used with cars compatible with CCS/CHAdeMO fast charging standards, by registering with Fortum Charge & Drive India through its dedicated mobile application.

Speaking on the partnership, Rajeev Chaba, President & Managing Director, MG Motor India, said, “The upcoming launch of MG eZs is aligned with the government’s long-term objective to have more electric vehicles on the road in the next few years. We are delighted to be partnering with one of the leading EV Charging service providers in the global EV space to set up charging stations at MG dealerships in select cities to begin with. This is in line with our goal to provide accessible EVs to India customers and create an EV ecosystem in India.”

MG started off in India with the Hector SUV which has received a good response so far. Reaffirming this is the fact that the Hector has garnered 10,000 bookings since its launch. The all-electric eZs, meanwhile, will be launched by December 2019 and will be one of the first long-range EVs in the country.

Powering the eZS is an all-electric motor that produces 150PS of power and 350Nm of torque. It uses a 45.6kWh battery that will provide a claimed range of 350km. Its battery can be charged to 80 per cent in half an hour, using fast charging.

The Kona Electric from Hyundai, slated for a launch on July 9, will be the first all-electric SUV in India. The Kona Electric, in markets abroad, comes with a 39kWh battery pack and a 64kWh one - the former of which with a 282km range is expected to come to our shores first. It produces 136PS and 395Nm of peak torque. The Korean brand is also following the same path and setting up fast charging stations at its dealerships.