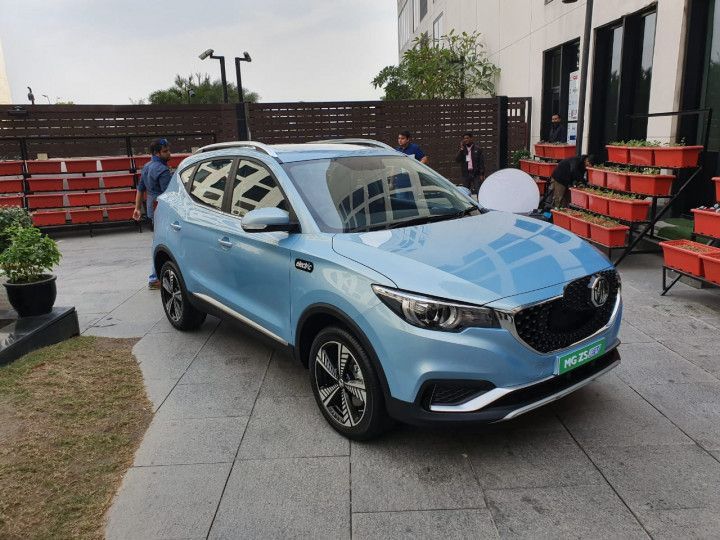 Currently, the MG ZS electric SUV is powered by a 143PS/353Nm electric motor, juiced up by a 44.5kWh battery pack, with a claimed range of 340km. But in December 2019, the carmaker hinted at a longer range variant of the ZS EV, slated for a debut by 2022. Well that looks to be well under schedule, as Rajeev Chaba, Managing Director of MG Motor India, has confirmed the introduction of the longer range ZS EV for 2022.

The long-range ZS EV variant will likely use a 73kWh battery pack, which could push the range up to 500km on a single charge. Despite the higher density, it is expected to weigh the same as the 44.5kWh battery pack at 250kg.

With a bigger battery, also expect longer charging times. The current model can get a 0-80 percent charge in 50 minutes via a DC fast charger. On the other hand, a normal 7.4kWh wall box charger is capable of a full charge in 6 to 8 hours.

MG Motor could introduce the long range ZS EV with a facelifted model, as its petrol-powered counterpart has already received a facelift, and is slated for India later this year. As such, expect a premium in pricing over the current model that retails from Rs 20.88 lakh to Rs 23.58 lakh (ex-showroom). The Hyundai Kona Electric is the MG ZS EV’s sole rival in the country.