Teasers indicate plenty of similarities to the EQS 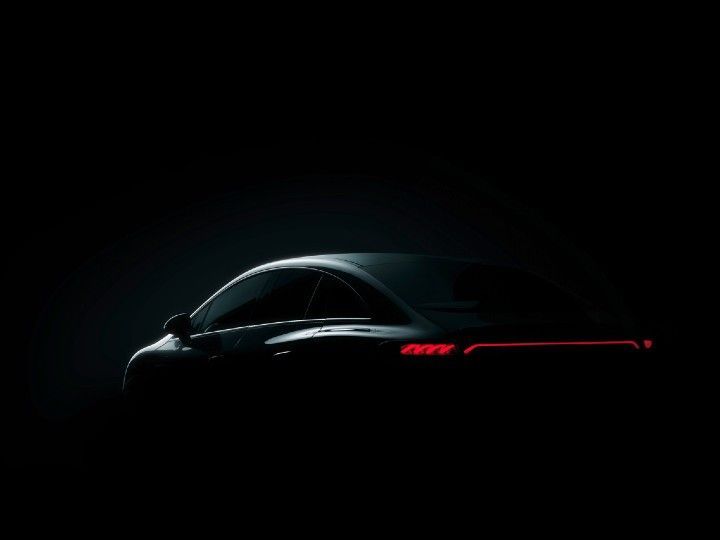 Mercedes-Benz has a slew of models, which will be showcased at the upcoming 2021 IAA Munich Motor Show from September 7 to 12. One of them is the long-awaited EQE (electric E-Class), which will follow the debut of the EQS, EQA, and EQB earlier this year. The carmaker has also put out a couple of teaser images of the upcoming sedan, and by the looks of it, there seem to be similarities aplenty to the EQS.

While the exterior teaser image doesn’t reveal too much about the EQE, the silhouette, and especially the wide rear tail light setup bear a striking resemblance to the EQS. That being said, the body creases on the fender seem sharper in the EQE, hinting at sporty design.

On the inside it's nigh on impossible to determine any differences in the dashboard layout between the EQS and EQE in this teaser image. Crucially, like the EQS, the EQE will have the MBUX Hyperscreen dashboard setup. Basically, it combines three digital screens that span a whopping 55.5 inches! Two 12.3-inch screens comprise the digital driver’s display and touchscreen infotainment system, with the third one being a 17.7-inch central touchscreen infotainment system.

Technical specifications are yet to surface, but we do know that the EQE will ride on Mercedes’ new EVA platform that supports powertrains up to 680PS of power and a WLTP-claimed range (Worldwide harmonized Light vehicles Test Procedures) of more than 700km. Also expect an all-wheel drivetrain, and fast charging capabilities, with an AMG version to come at a later stage.

Expect everything about the Mercedes EQE electric sedan to be revealed once it is unveiled at the 2021 IAA Munich Motor Show. The other models being showcased at the auto show include Mercedes-AMG’s first all-electric sedan (possibly the EQS-AMG), a Mercedes-Maybach concept ( could be the Maybach EQS SUV), and the European debut of the EQB that made its debut at Auto Shanghai 2021 in April. 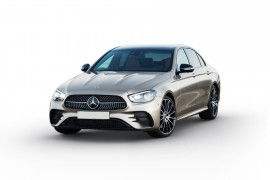 All Comparisons of E-Class