The facelifted E-Class, previously scheduled to launch in the second half of 2021, will debut on March 16 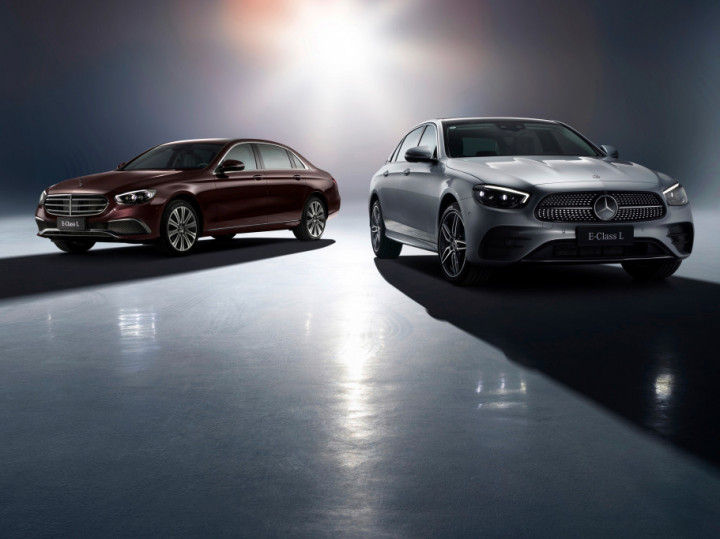 The facelifted Mercedes-Benz E-Class, which debuted in March 2020, is set to be launched in India on March 16. It was anticipated to launch in the second half of this year, but the German carmaker chose to bring it earlier. Like the existing E-Class, it will utilise the long-wheel base (LWB) platform, with its styling now more in sync with the sportier European model.

With a larger chrome-studded grille and sleeker LED headlamps, the design up front is similar to that of the new A-Class limo. While there is no change to the side body panels, we expect the facelifted E-Class to feature redesigned alloy wheels to keep things fresh. The rear end, with a pair of split-LED tail lamps, mimics that of the new S-Class.

Save for the new dual-spoke steering wheel, the interior remains similar to that of the existing model, which is no bad thing. You still get that glorious twin-screen set-up comprising the infotainment system and digital instrumentation. Streaks of ambient light across the cabin add to the pleasant ambience.

We reckon Mercedes’s MBUX should make its presence felt in the facelifted E-Class. Like the S-Class and the 2021 GLC, it should come with connected car tech along with Alexa and Google support. Rear seat occupants get their own MBUX tablet to control certain functions of the car.

This being a LWB variant, rear seat occupants can individually recline and slide their seats for the perfect seating position. Other features likely to be retained include a Burmester sound system, cruise control, three-zone climate control, a wireless phone charger, a panoramic sunroof, and powered front seats. Safety will be taken care of by seven airbags, ABS with EBD, parking sensors with camera, electronic stability control, and tyre pressure monitoring.

The facelifted E-Class should retain the existing model’s engine options, which are a 197PS 2.0-litre petrol, a 194PS 2.0-litre diesel, and a 286PS 3.0-litre diesel.. All three motors drive the rear wheels via a 9-speed automatic transmission. It remains to be seen if Mercedes would come up with a cleaner hybrid variant.

The updated E-Class is likely to command a premium over the current model that’s priced from Rs 62.83 lakh onwards (ex-showroom). It will rekindle its rivalry with the BMW 5 Series, Audi A6, Volvo S90, and the Jaguar XF.