The existing first-gen XUV500, which is around a decade old, will face the axe for good post the XUV700 launch 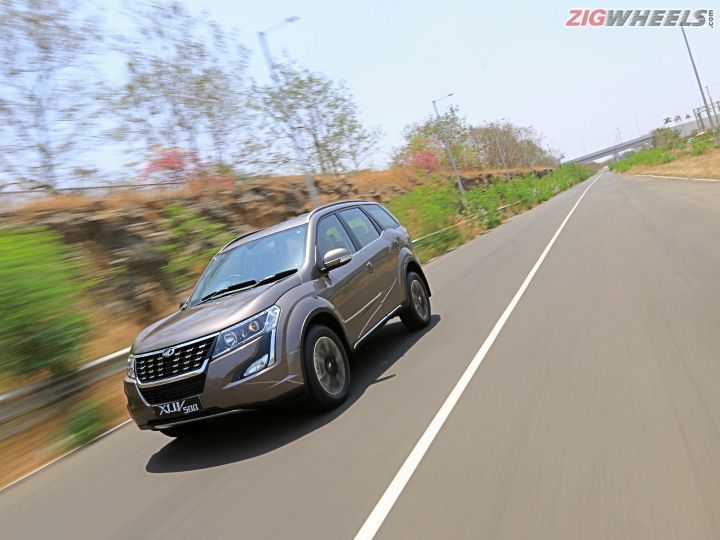 Mahindra recently revealed that its upcoming mid-size SUV (codenamed: W601) will be called the XUV700 and not XUV500. Going by the name, it’s evident the upcoming model will be positioned above the XUV500. This brings a few questions to the table: will the XUV500 remain on sale post the XUV700’s debut? What will happen to the nameplate if the existing model is discontinued?

We bring you the answers to all these questions around the XUV500 and its nameplate:

Will the current XUV500 remain on sale post the XUV700’s debut?

The answer to this is quite obvious: the decade-old first-gen XUV500 will be discontinued post the XUV700’s launch. Its age can be felt, especially in the face of fresh competition from the Harrier, Creta, and Seltos.

What’s next after its discontinuation?

The XUV500 nameplate will come back post the XUV700’s launch as a stronger and fiercer Creta/Seltos rival. It should be based on the XUV700’s W601 modular monocoque platform, albeit in a smaller size (could be similar to the Harrier ~ 4.5m). While the first-gen XUV500 was a three-row SUV, the upcoming model will be a 5-seater SUV. The larger XUV700 will be offered as a 6-/7-seater.

Like the Harrier-based Safari and Creta-based Alcazar, the next-gen XUV500 could borrow styling elements from the bigger XUV700. The funky cheetah tear-drop inspired headlamps, the slatted grille, and that distinguishable kink of the c-pillar should be retained. That said, we think Mahindra should give it a unique design to distinguish it from the XUV700. That way, it will have its own identity in the segment when compared to the Harrier/Safari and Creta/Alcazar.

Both the SUVs are expected to come with the same 2.2-litre diesel and 2.0-litre petrol engines, albeit with lesser power in the smaller model. While the XUV700 will come with an optional all-wheel drive, the XUV500 might just be a front-wheel-drive SUV to keep costs in check.

In a segment that prioritises features, the XUV500 could borrow equipment from the XUV700, including a panoramic sunroof, dual-zone climate control, powered driver’s seat, connected car tech, and possibly a digital driver’s display as well. Level-1 ADAS (advanced driver assistance systems) tech is likely to be limited to the XUV700 with features such as adaptive cruise control and auto emergency braking.

So XUV500 fanboys, this is what you can expect from the upcoming model. The next-gen XUV500 will likely hit showrooms a year after the XUV700’s introduction around July 2021. The XUV500 will be a relatively stronger rival than the existing model when compared to the Tata Harrier, Hyundai Creta, Kia Setlos, Volkswagen Taigun, and the Skoda Kushaq. It could be priced from around Rs 12 lakh (ex-showroom).