More seats and lower price, what can we not like about the Lexus RX450hL? 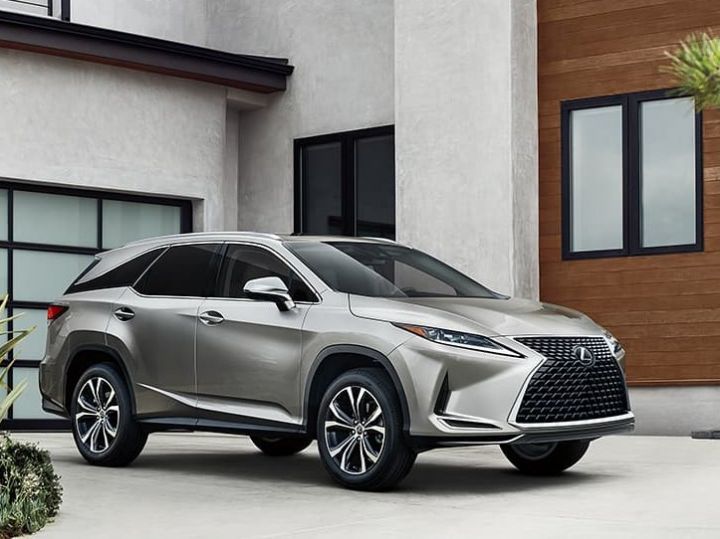 Lexus India has launched the new RX450hL luxury hybrid crossover today. It replaces the pricier RX450h and RX450h F Sport models to become the only offering in the RX range. It is currently available for booking, and comes at a price of Rs 99 lakh, making it Rs 30 lakh more affordable than the RX 450h Luxury (ex-showroom Delhi). Lexus had stopped taking new orders for the earlier two RX variants two months ago. The new SUV isn’t just less expensive than the RX450h - it is longer by 111 mm, allowing for a standard fitment of third-row seats. Wheelbase remains the same at 2790mm. The second-row bench has been replaced with captain chairs, and the infotainment display is now a touchscreen. Android Auto and Apple CarPlay are new additions as well.

Now in its fourth generation, the RX has sold more than 21 lakh units since 2000 globally. The new RX450hL is an all-wheel-drive vehicle courtesy of an electric motor powering the rear wheels. A 3.5-litre V6 petrol engine sends 262PS and 335Nm of torque to the front wheels through an E-CVT. This engine is compliant with BS6 emission norms.

The longer body would have translated to design changes, but they are so subtle you might not notice them. The rear windshield is more upright than before, the roof is longer, and the rear overhang has grown. Other than that, from the front to the C-pillar the RX450hL appears identical to the previous variants.

On the inside, the RX has evolved – the new infotainment display can be controlled from the centre console. Previously, that controller was a floating pointing device which wasn’t the most accurate way to navigate the system. It has been replaced with a simple touch panel. The 15-speaker Mark Levinson sound system continues from earlier.

Lexus has always stressed about low noise, vibration, and harshness (NVH) in its cars. It claims the RX is whisper-quiet, with an interior noise level of just 63dB at 100kmph. The SUV switches automatically between electric and hybrid modes. To control noise even further, the RX is fitted with a Friction Control Device (FCD) in each shock absorber.

Handling comes courtesy of adaptive dampers on McPherson struts at the front and double wishbones at the rear. In the pursuit of lightness and economy, Lexus has used spot welding, body adhesives, and laser screw welding to construct the steel and aluminium body shell.

Lexus claims that the RX450hL has enhanced stability, ride comfort, and linear steering feel. All we know is that the reduced price and supplemental cabin space makes for a winning combination in the Indian market.