Tata hasn’t produced a single Nano in the past nine months, halt of production was announced in 2018 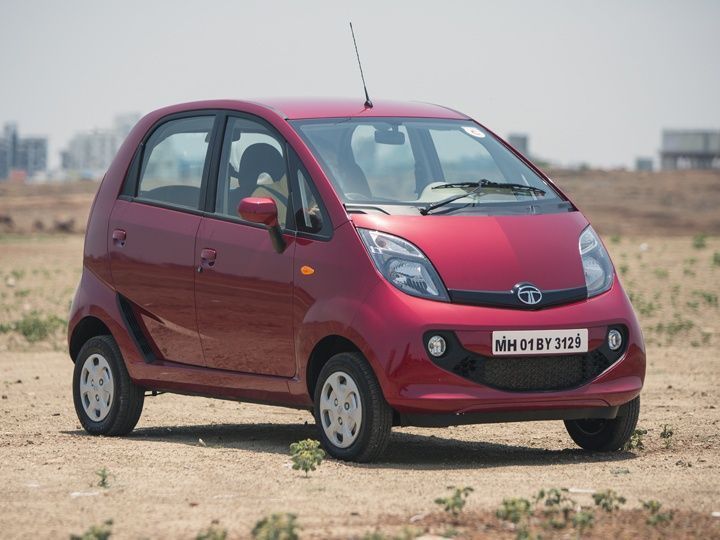 When the Tata Nano was first showcased at the 2008 Auto Expo, it was hyped in such a way that it was expected to change the face of the Indian automotive industry. It was meant to give the teeming Indian masses an affordable private car at long last.

However, fast forward to 2019, things didn’t exactly go as planned despite the positive initial response, with Tata announcing the discontinuation of the tiny hatchback in 2018. Things have not improved for the Nano at all now either, as not a single unit was produced this year. And only one unit was sold in February this year according to Tata.

This doesn’t come as much of a surprise as sales of the tiny hatchback have taken a nosedive in the last few years. Last year during the period of January-September 2018, Tata Motors produced a total of 297 and sold 299 Nanos in the domestic market. In June that year, the company sold 3 and produced just one.

There are a variety of factors that convinced Tata that the Nano didn’t have a future. Some of them include stricter crash test norms, requiring Tata to spend a considerable amount of money on upgrading the Nano. Aside from that, the country is also preparing for the upcoming BS6 emission norms. What is also grossly overlooked is that Tata ironically backed themselves into a corner by pinning the Nano in a niche segment which never really had a competitor as customers swayed towards bigger and more premium models.

Another important thing to note is that a car is still an aspirational product in India, and few wanted to be seen in something marketed as 'the cheapest car ever,' even if that meant paying a bit more. And for something that was touted as the 1-lakh car, the Nano never did quite sell at that price save for a handful of introductory models.

Thus the cost of powertrain upgrades combined with safety upgrades would simply render the car too expensive for customers, causing Tata to lose even more money on a failing product. In addition to this the current automotive slowdown hasn’t helped with rising costs, making Indian customers hesitant to purchase a vehicle in the current era.

The final straw came when Tata shifted its focus to the Impact Design architecture with upcoming models like the Buzzard, Altroz, and the H2X. It is also focusing on EVs like the Nexon EV, Altroz EV, Tigor EV and an unnamed model for 2020 onwards.

Tata Motors is yet to announce an official date to put the Nano to rest for good, but we expect the hatchback to not survive the current fiscal year and be phased out before the 2020 BS6 emission norms kick in. While we would have liked the Nano to have a future, probably in EV form considering Tata’s recent plans, that’s unlikely to happen given the extra costs to adapt the car to stricter safety norms and a new motor.