Tata Nano To Be Discontinued

Amid virtually non-existent sales and rising costs, Tata has decided that it’s time the Nano is laid to rest 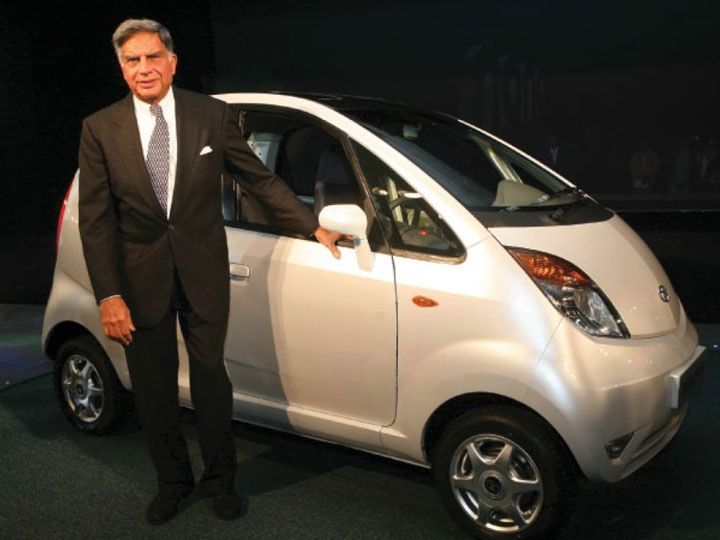 First showcased at the 2008 Auto Expo, the Nano was set to change the face of the Indian automotive industry. It was the mobility solution that would provide an affordable private car to the masses. The turnout at the Tata stand reaffirmed the company’s belief. But things didn’t go as planned. Despite the phenomenal response, the tag of “the world’s cheapest car” worked against the little wonder and now, just 10 years after it was first revealed to the world, Tata is officially set to pull the plug on one of its most ambitious projects at an official announcement today. And with good reason.

Sales of the Tata Nano have nosedived in the past few years. Last year in April-June, Tata sold 872 units of the Nano. During the same time in 2018, sales dipped to just 65 units, which amounts to a fall of over 92 per cent. In June 2018, the company sold just 3 units of the Nano and produced just one. It’s almost heartbreaking to see a revolutionary product slip into sales limbo.

And things for the poor Nano get even worse. With the new expanded crash test norms coming into effect from October 1st 2019, Tata will need to spend a considerable amount of money on upgrading the Nano to adhere to the new and more stringent norms. Plus, with BSVI around the corner, the cost of powertrain upgrades combined with safety upgrades would simply render the car too expensive for customers, causing Tata to lose even more money on a failing product. In addition, with the buying power of the Indian customer on the rise, entry level hatchbacks have seen a downward trend as buyers now seem to favour cars from more premium segments.

Tata had also made it clear that it will be shifting its focus to a two-platform strategy that intends to focus on the new ALFA and OMEGA modular platforms, with the Harrier being the first product to be introduced as a part of the new focus. Hence, the discontinuation of the Nano was probably inevitable. No certain date has been announced yet but it is likely that the little Indian icon will not survive this fiscal year.