Is all set for a January 21 launch 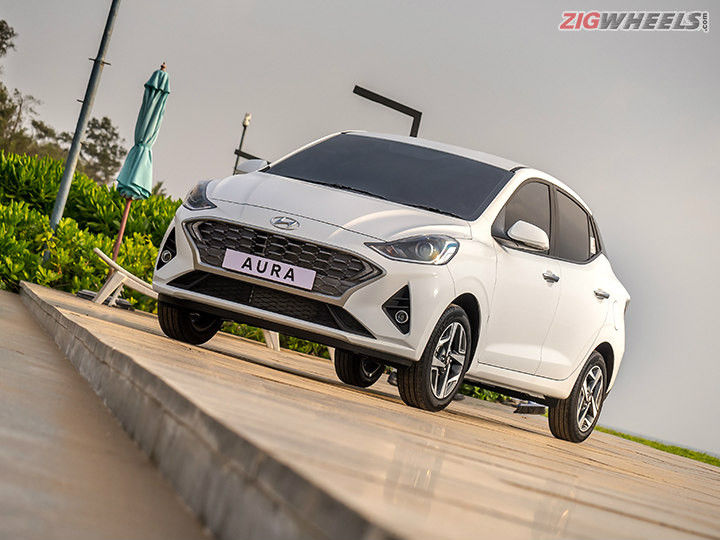 As the January 21 launch date for the Hyundai Aura compact sedan gets closer, more details have been revealed by the carmaker. This time, Hyundai has given us a glimpse of how the sedan looks from the inside. It will be sold in a total of 12 variants and bookings are already being accepted by authorised dealers and Hyundai’s website for a token amount of Rs 10,000.

The teaser video confirms that the Aura’s interiors are nearly identical to the Grand i10 Nios hatchback. Carryover features include an 8-inch touchscreen infotainment system with Apple CarPlay and Android Auto, a 5.3-inch driver information display and wireless charging. However, there are a few bits that make the Aura distinct from the Grand i10 Nios. One of them is a dark brown finish in the middle of the dashboard.The other differentiating factor is more steering-mounted controls compared to the Grand i10 Nios. The Aura gets other nifty bits such as  an Arkamys sound system with Hyundai iBlue app connectivity, rearview camera, and eco coating for the AC.

Under the hood, the Aura is powered by three BS6-compliant engines, paired with a 5-speed manual and AMT gearbox. The diesel option is a 1.2-litre Ecotorq turbo engine, delivering 75PS/190Nm available in four variants- S and SX(O) with manual and S and SX+ with the AMT combination. The 1.2-litre MPI petrol engine produces  83PS/113Nm with four variants for the manual gearbox- E, S, SX, and SX (O). The AMT combination is limited to the S and SX+ variants. The third and most powerful option is the 1.0-litre turbo-petrol putting out 100PS/172Nm, limited to a manual gearbox and the SX+ variant.

Expect the Aura to be priced at a premium over the Xcent that is sold in the range from Rs 5.81 lakh to Rs 8.75 lakh at launch. Post launch, it will take on the likes of the Maruti Suzuki Dzire, Honda Amaze, and Tata Tigor.