Hero MotoCorp Maintains Top Position On Sales Chart In May 2018

With Honda in the rearview mirror, Hero managed to edge past in the month of May 2018 by selling 1.49 lakh units more 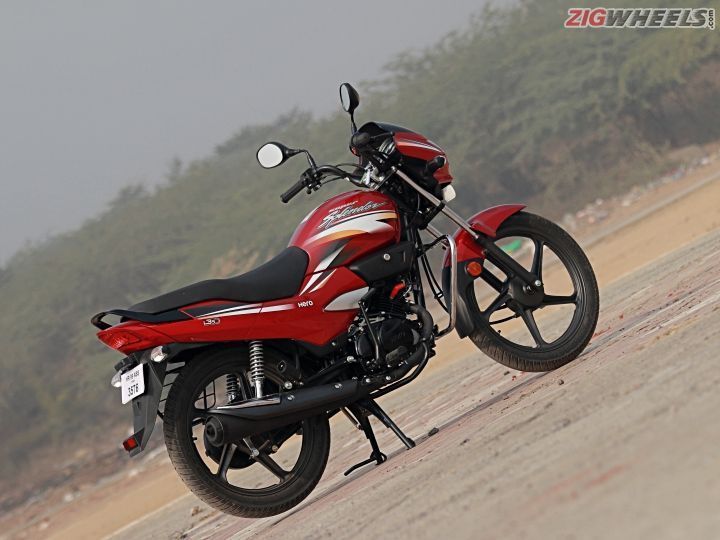 Here’s a bird’s eye view of the two-wheeler sales in May 2018, wherein manufacturers have showed a steady growth compared to the same month last year.

India's biggest two-wheeler manufacturer, Hero MotoCorp continued to maintain its top spot by registering an 11 per cent growth in the month of May 2018. The company states that it sold over 7 lakh units last month, a lakh more than it did last year. It is no hidden fact that the company dominates the entry-level two-wheeler segment in India. And now, with the Xtreme 200R, the company is looking forward to establish the same popularity in the premium 200cc segment as well.

The Big Red from Japan has managed to maintain the second position despite registering a growth of only 3 per cent last month. Honda has sold over 5.51 lakh units in May this year, compared to 5.37 lakh units sold in May 2017. A major chunk of the entire volume comes from the sales of the Honda Activa, which retains the crown of the best-selling two-wheeler in India. Not surprisingly, it makes up for a whopping 51 per cent of total scooter sales in India. Honda's motorcycle segment has also seen a rise of 8 per cent, by selling 1.91 lakh units in May 2018 against 1.76 lakh units sold last year in the same period.

The Hosur-based company, TVS has seen a growth of over 8.2 per cent, from selling 2.75 lakh units in May 2017, to selling 2.98 lakh two-wheelers in May this year. The majority of the sales here can be credited to the TVS Jupiter, the second best-selling scooter in India. TVS' latest offering, the NTorq 125 has also started gaining popularity amongst buyers.

Suzuki Motorcycle India has reported a steady growth of 36.6 per cent, selling over 53,000 units last month, as compared to over 38,000 units sold in the same period last year. As is the case with most manufacturers, scooter sales have been a major contributor here as well. The Suzuki Access 125 continues to be the company's highest selling two-wheeler, followed by the Suzuki Intruder 150 and the Suzuki Gixxer. In the coming months, the Japanese bikemaker will also be launching the Suzuki Burgman Street, a maxi-styled scooter.

Royal Enfield has seen a solid 23 per cent growth, with the sales of over 74,000 units as compared to over 60,000 units sold in the same month last year. The Royal Enfield Classic 350, Bullet 350 and the Thunderbird 350 continue to be major contributors to this, thanks to the company's cult-like status. The Chennai-based manufacturer is also expected to launch the 650cc twins later this year, which will only help in cementing the company's dominance in the market.