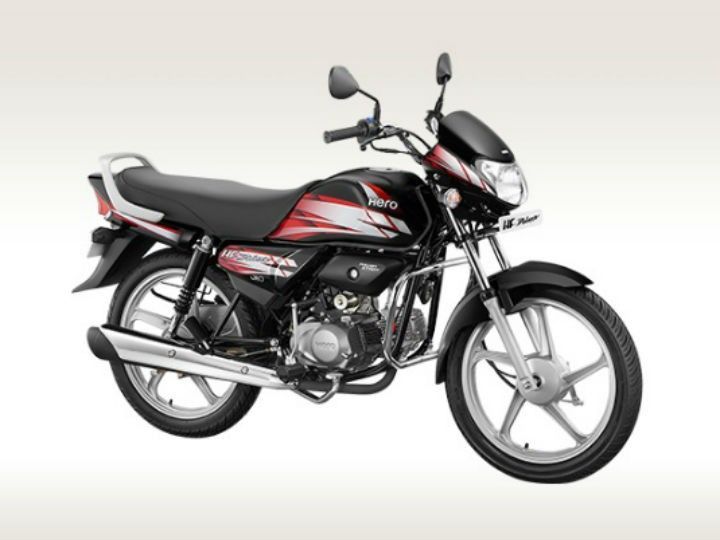 Hero MotoCorp has introduced the i3S technology in one of its popular motorcycles, the HF Deluxe. The new motorcycle is called the Hero HF Deluxe i3S and is priced at Rs 54,300, on-road, Delhi. The new bike also comes with Always Headlamp On (AHO) feature, electric start and alloy wheels. Also read: Hero Achiever 150: Road Test Review

Powering this bike is a BS-IV-compliant 97.2cc OHC engine which generates 8.36PS of power at 8000rpm and 8.05Nm of torque at 5000rpm. The engine is mated to a 4-speed transmission. The significant addition is the i3S technology. At traffic stops, when the bike is shifted to neutral and when the clutch is released, the i3S shuts off the engine. The bike starts again when the clutch lever is pulled. This helps in conserving fuel in stop-and-go traffic. Suspension duties are carried out by telescopic forks at the front and 2-step adjustable twin shock absorbers at the rear. The bike features drum brakes at both ends with the front being a 130mm unit and the rear 110mm.

The fuel tank capacity stands at 9.5 litres and the bike tips the scales at 110kg. Expect the i3S technology to improve the fuel efficiency of the bike marginally. The Hero HF Deluxe i3S competes against the likes of TVS Sport and Bajaj Platina Comfortec.