KTM could launch the 390 ADV in India next month 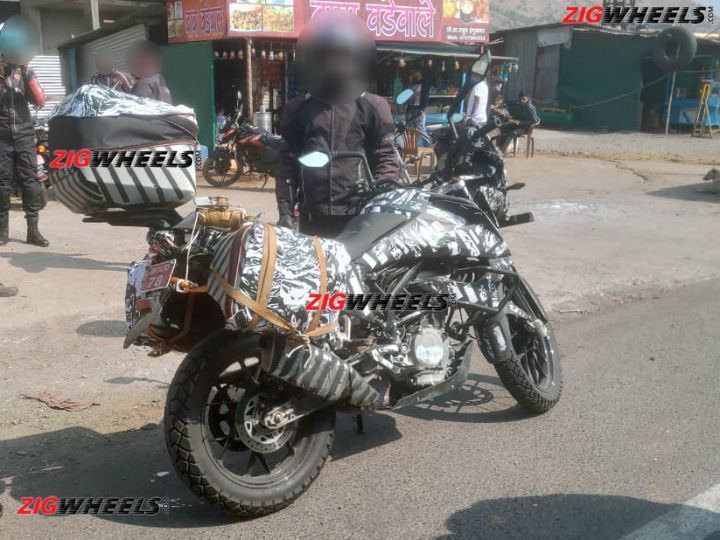 Now, the KTM 390 Adventure has been spotted in India as well as abroad, like, a gazillion times and you might know each and every tiny detail about the motorcycle. However, for the uninitiated, here’s a quick summary of KTM’s much-awaited motorcycle. The KTM 250 ADV, on the other hand, is the new kid on the block and has already been spotted twice in the past month. In fact, we were the first to spot the 250cc adventure bike on Indian roads.

Powering the upcoming 250 Adventure will be the same 248.8cc single-cylinder liquid-cooled engine that’s seen on the naked variant. However, the test mule was spotted with an upswept end-can and a larger cat-con, hinting that KTM might have plonked a Euro 5/BS6-compliant engine in the motorcycle. If this motor is, in fact, Euro 5/BS6-compliant, then expect the KTM to tweak the power output a little bit. In its current state of tune, this engine  in the 250 Duke belts out 29.91PS and 24Nm.