Ducati Hypermotard 950 To Be Launched Tomorrow

We expect the upcoming bike to be priced at around Rs 12.5 lakh (ex-showroom India) 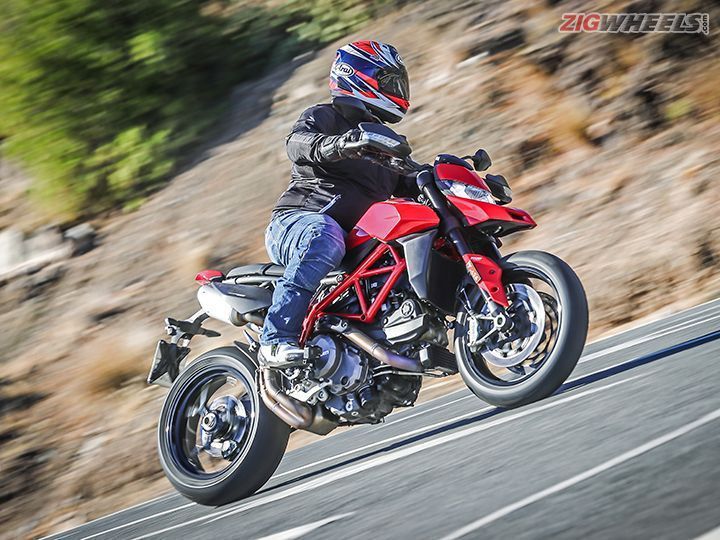 To begin with, the upcoming motorcycle comes with a retuned Testastretta L-twin liquid-cooled engine which generates 114.2PS of power and 96Nm of torque. This is thanks to updates like a bumped-up compression ratio, new ECU and new throttle body. Compared to the older engine, the new unit makes 4PS and 1Nm more. It works alongside a 6-speed hydraulically actuated clutch.

The 950 comes with subtle styling updates to demarcate it from the older bike. There’s a 4.3-inch TFT instrument cluster on offer too.

When launched, the Hypermotard 950’s will compete with the Aprilia Dorsoduro 900. Ducati will also be bringing in the sportier variant, the Hypermotard 950 SP, but it will only be available on a made-to-order basis. This model will enter our shores via the CBU route and is expected to cost a lot more than the standard variant.