Bajaj Neuron Trademarked. What Is it? 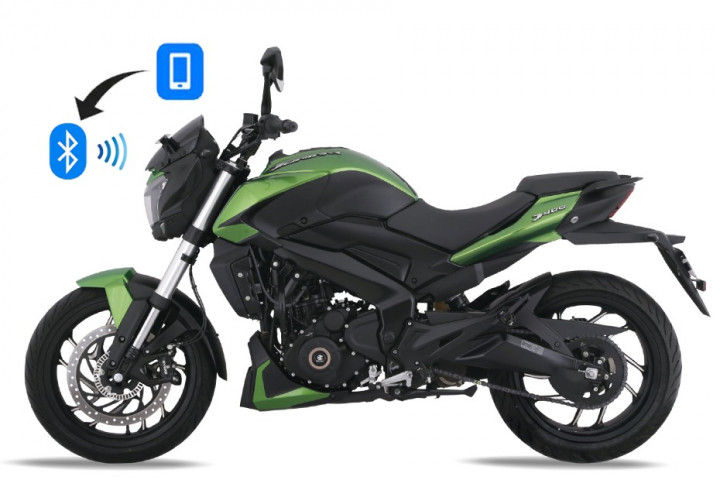 Bajaj Auto has trademarked the name ‘Neuron’ in the country. The description mentions that the trademark covers anything ranging from two, three and four-wheelers to their engines, parts and components. We believe it is likely going to be the name of its new smartphone connectivity feature.

In the recent past, a lot of modern two-wheelers have been getting this feature to enhance their practicality and also keep up with tech-savvy riders. Moreover, ‘Neuron’ suggests some sort of connectivity between the rider and the bike. If you’re wondering whether it could be a motorcycle, well Bajaj is known to give pretty macho names to its bikes. Neuron doesn’t sound exactly badass, does it? It might not be an electric motorcycle either because Bajaj just launched the Chetak electric scooter in January this year, so it’s too soon to follow it up with another EV.

All these aspects reinforce the possibility that it might just be a smartphone connectivity tech. We expect this feature to debut on the Bajaj Dominar 400, followed by select bikes in the Pulsar range, likely the Pulsar NS160, Pulsar NS200 and the RS 200. Moreover, none of the Pulsars received any tangible features to justify the price hike during the BS6 transition, so this tech should make the bikes command a better value for money.

Taking into account Bajaj’s tradition of offering great features at a competitive price, we hope to see quite a few useful bits in the new tech like turn-by-turn navigation, phone call/ SMS access, trip history and detailed ride statistics. Bajaj could also add details about the bike’s service history and even include the option to book one, making it convenient to maintain the motorcycle. We can also expect Bajaj to offer this feature in the Chetak, perhaps at a later stage. At the moment, the Chetak’s smartphone-compatible features aren’t as comprehensive as the Ather 450X or the TVS iQube Electric. So adding extra features should help the Chetak compete better against its rivals.

Expect a premium of around Rs 2,000 to Rs 3,000 depending on the model and sophistication of the smartphone connectivity tech. In a related development, Suzuki has sent out a teaser which is likely to be about making its two-wheelers ‘smart’. You can read more about it here.