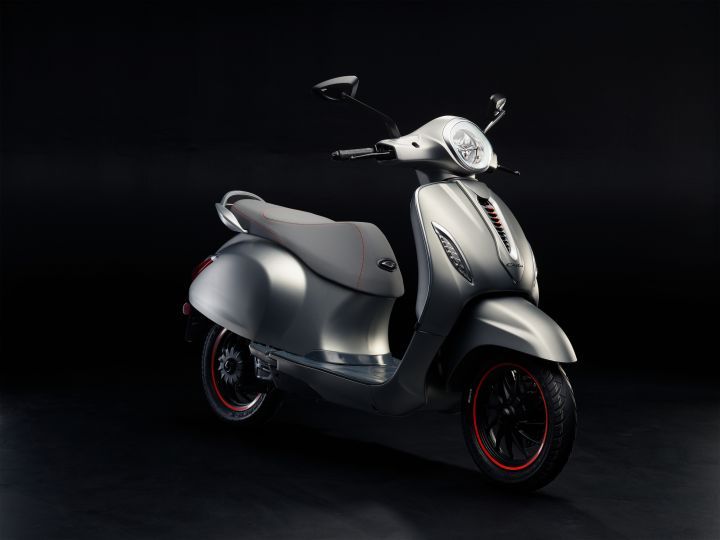 It is just the home stretch left for the Bajaj Chetak Electric Yatra as 20 new Bajaj Chetaks have ridden from Delhi all the way down to Goa. The last 500km stretch of the journey remains as the Chetaks will finally have their homecoming on November 14. How ironic then that this road trip ends at Bajaj Auto’s Akurdi plant, the same factory that used to make the original petrol-powered Chetaks.

The Chetak Electric Yatra began in Delhi on October 16 when Bajaj Auto showcased its first electric offering. One of the main reasons why Bajaj undertook such an ambitious road trip on electric scooters is to create enough awareness of the scooter in the cities it crossed along the way.

Instead of riding directly down to Pune, Bajaj chalked out a slightly different route. The scooters hit famous tourist destinations such as the Taj Mahal in Agra, the Jal Mahal Palace in Jaipur, the Maharana Pratap Fort in Haldighati, the Sabarmati Ashram in Ahmedabad and finally the Gateway of India in Mumbai. The scooters also took the scenic coastal route to Goa. And in a few days, we expect these Chetaks to add Kolhapur to this list before completing this trip. Almost 3000km will be traversed by the time the scooters reach Akurdi, Pune.

Bajaj has revealed few details regarding the Chetak electric scooter. It can go 95km on a single charge in Eco mode and 85km in Sport mode. Contrary to other electric scooters currently available in the market, the Chetak gets a full metal body. Bajaj knew that even though the weight will play its part, a metal body puts the Indian buyer’s minds at ease as it is the more dependable option -- case in point the Honda Activa.

Even though the journey will reach its climax, Bajaj will not be launching the electric scooter anytime soon. The Chetak will initially be launched in Pune and a few months later in Bengaluru. Bajaj officials have clearly stated that the Chetak will be priced aggressively but not attractively. Simply put, it will go up against the Ather 450 but it will not undercut it by a huge margin.