At the moment, the C-Class L is exclusive to the Chinese market 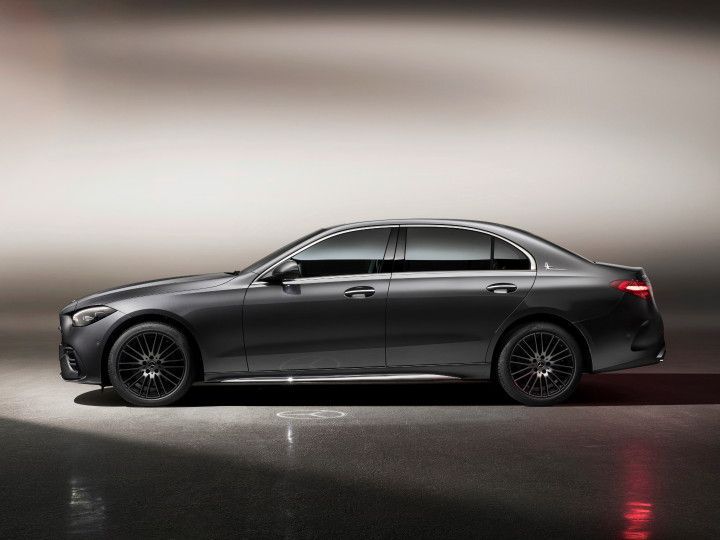 Mercedes-Benz has revealed the C-Class L sedan at the ongoing Auto Shanghai 2021. As its name suggests, the C-Class L features a longer wheelbase and is targeted at countries where owners will be spending most of their time in the rear seats, like China. Considering that BMW brought the 3 Series Gran Limousine to our shores, the C-Class L could be launched here as its rival.

The C-Class L is 131mm longer (at 4,882mm) than the standard model and 89mm is in between the wheels. Rear-seat occupants are treated to extra legroom and features such as an armrest, a spacious stowage compartment, USB ports and cup holders. In contrast, the 3 Series Gran Limousine features an even-longer 110mm longer wheelbase and its driver-friendly nature might be the better choice if you intend to take the wheel. Read more about the 3 Series Gran Limousine in our review here.

Inside, the-Class L retains the standard model’s S-Class-like dashboard that is dominated by two large screens. While these displays look technologically modern, the round AC vents infuse a classy approach to the design. Take a closer look at the C-Class’ interior and its features here.

Closer to home, Mercedes-Benz is yet to introduce the new C-Class, which is expected to launch by 2022. It remains to be seen if Merc will launch the LWB model to India, but considering that the 3 Series Gran Limousine is offering an unique proposition in the segment, the Tri-pointed could indeed consider the party.