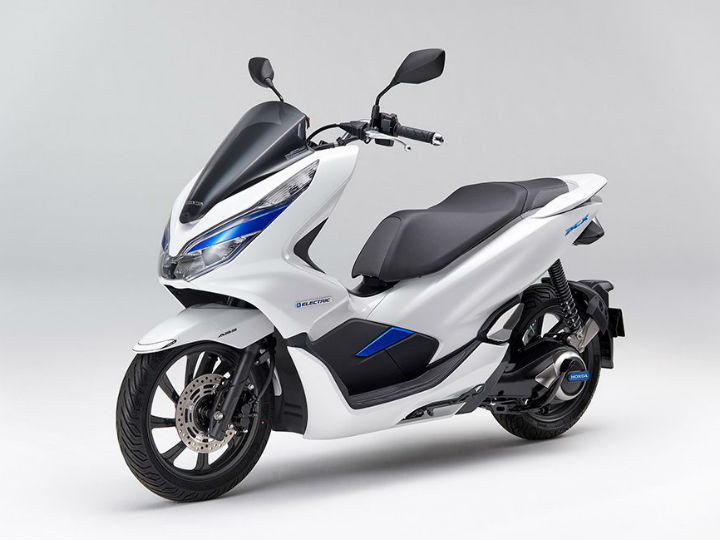 The Honda PCX Electric scooter has been patented in India. The patent was filed in March 2020, raising speculations about its launch in India. Additionally, Honda had also showcased the scooter at Auto Expo 2018. Back then, Honda said it was to gauge customer response.

Quite a lot of things have changed since then. And in accordance with the changing trends, Honda clarified in January 2020 that it will not launch the PCX Electric in the country. That doesn’t come as a surprise considering Honda has had a history of patenting a number of products meant for international markets in India.

The company had revealed that it will test an electric vehicle imported from China and we believe it is likely to be an electric scooter. In January, we had speculated that if everything goes according to plan, Honda could launch an electric scooter in India in 2021. But now with the coronavirus pandemic wreaking havoc across the world, expect Honda to delay the launch by a few months. If we’re lucky, we could see a Honda-badged electric scooter at least by the end of next year.

While the upcoming electric scooter is likely to be designed and developed specifically for the Indian market, we could expect it to borrow some tech or the other from the PCX Electric. Patent images show twin battery packs nestled under the seat. The controller unit is located on the floorboard. Powering the scooter is a swingarm-mounted AC motor that can generate 4.2kW at 5500rpm and 18Nm at 500rpm.

The lithium-ion battery pack in the PCX Electric offers a claimed range of 41km but expect Honda to ramp-up the range for its India-specific model. In the past, Honda has said that it is waiting for the charging infrastructure in the country to develop before getting into the EV segment. So if Honda uses swappable battery packs, then it will have to ensure there are enough swap stations for it to be viable business-wise. The biggest advantage of having a swappable battery pack is that it will greatly reduce the down-time for charging. All said and done, we hope Honda gives us a technologically sound product and pulls an Activa in the EV segment as well!