A more affordable R15 or a rebranded R15 V3, or both? Here’s what we think 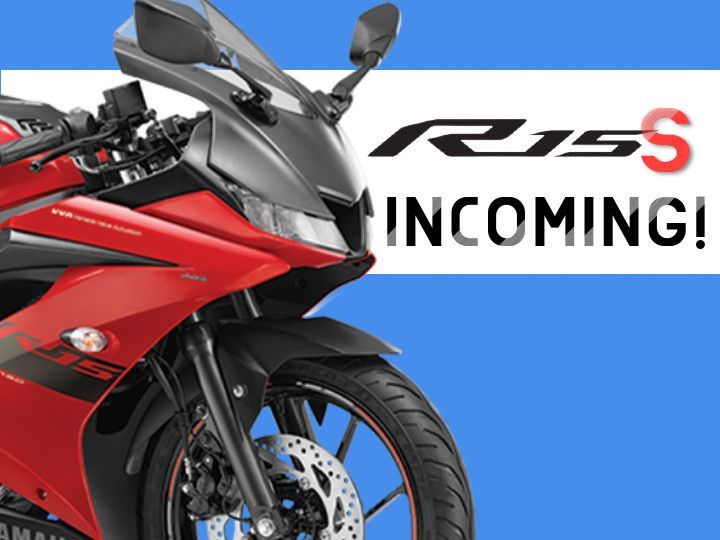 Yamaha has filed approval documents for a new bike, called the R15S. To jog your memories, Yamaha had introduced the R15S in the BS4 era, targeted at those who wanted a sporty bike but couldn’t afford the R15 V2. We believe this will be Yamaha's approach yet again.

Why, you ask? Well, Yamaha recently launched the R15 V4 bearing numerous updates, which bumped its price ever closer to the Rs 1.7 lakh mark, a significant sum for many people. So by re-introducing the R15S at the price of the R15 V3 - sitting below the R15 V4 in the lineup - the bikemaker will target a broader price segment, making the R15 moniker more accessible for a variety of customers.

What’s ironic, though, is that the R15S will make more power than the R15 V4. As revealed in the documents, the upcoming bike has exactly the same specifications as the R15 V3, hinting that the R15S will indeed be a re-branded R15 V3 with new colour options. This is also backed by the fact that Yamaha did the same thing with the older R15S.

Nevertheless, it’s a minute difference (read our review to find out why) and given the R15 V4’s features list, fit-and-finish, and design, it’ll still remain Yamaha’s flagship 150cc bike.

All in all, this could work very well in favour of Yamaha, as it’ll not only help boost sales but also help the bikemaker clear previous stocks.