Slated for launch on June 30, it will get plenty of upmarket features to improve its overall appeal 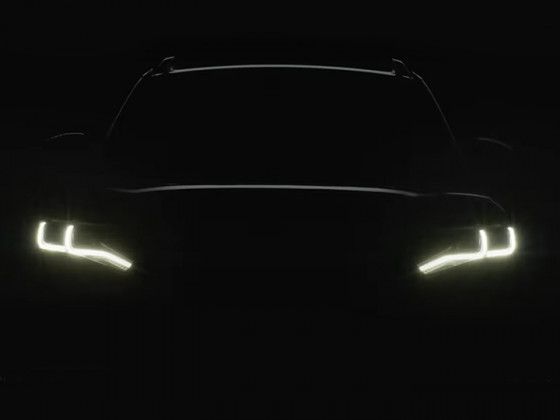 The 2022 Maruti Suzuki Brezza, whose pre-launch bookings are underway, is being prepared for its launch on June 30. It will be offered in a total of seven variants and nine colour options. The Brezza will get plenty of upmarket features to improve its appeal, and the latest teaser from Maruti Suzuki reveals its new 360-degree camera.

The surround view camera system made its Maruti debut in the Baleno and is offered in the XL6. It gets multiple viewing options that would make parking significantly easier, especially in tight spots. And based on our experience in the Baleno, we can say that the quality of the camera is good; we expect the same in the Brezza. That said, this isn’t a segment-first feature as Nissan already offers it in the Magnite.

To know more about the 2022 Brezza, read this detailed report. Prices are expected to start from around Rs 8 lakh (ex-showroom), putting it in contention with the Tata Nexon, Hyundai Venue, Kia Sonet, Mahindra XUV300, and Nissan Magnite.