There’s plentiful changes in store, aside from the subcompact SUV losing the ‘Vitara’ moniker 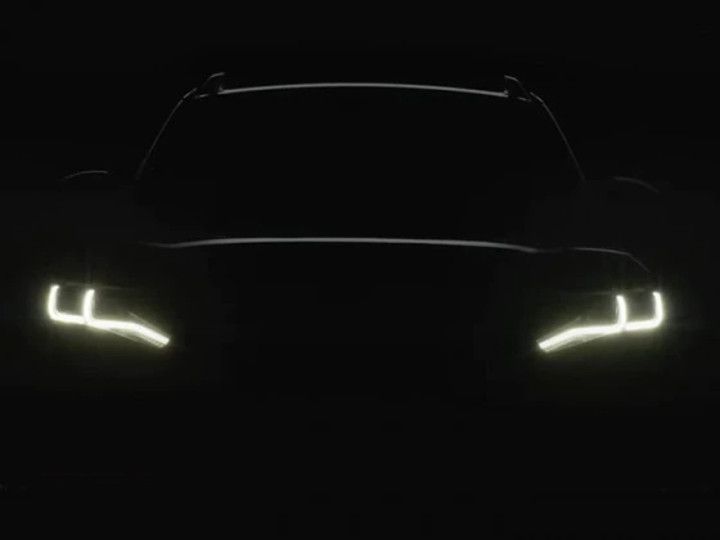 Maruti Suzuki is all set to give the Brezza sub-4-metre SUV its first generational update on June 30. Bookings for the car, which will lose the ‘Vitara’ part of its moniker, are being accepted both online and at dealerships for a token amount of Rs 11,000. Here’s a five-point guide on what to expect from the second-generation Brezza ahead of its launch:

We already know how it’ll look on the outside thanks to a plethora of spy images that show the car without any disguise and there’s hefty styling changes. For starters, we’re getting sleeker LED lighting, new alloys, a revised front grille, as well as a repositioned number plate. As for colours, there are six monotone shades: Arctic White, Splendid Silver, Magma Grey, Sizzling Red, Exuberant Blue and Brave Khaki. The red and silver options can also be specced with a dual-tone black roof, with the Khaki getting a white roof.

Inside, the 2022 Brezza has a lot in common with the updated Baleno, starting with a black dashboard getting a tinge of silver highlighting, a floating touchscreen infotainment system at the centre, as well as new dials and AC vents.

Another change will come under the hood, with the 2022 Brezza running an updated 103PS 1.5-litre petrol engine. It’ll be paired with either a 5-speed manual transmission or a new 6-speed torque converter that replaces the ancient 4-speed slushbox from the Brezza’s predecessor.