A Lowdown On The Hero Honda CD100’s Spiritual Successor 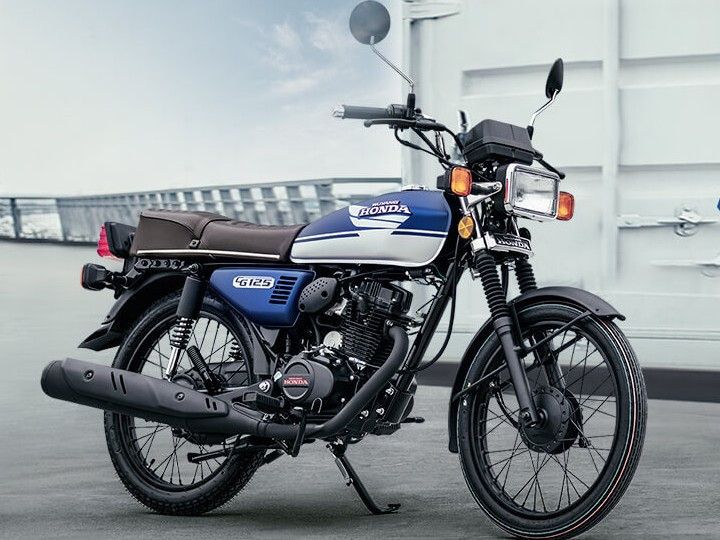 Wuyang Honda has launched the CG125 Special in the Chinese market. And we can’t help but see it as the modern avatar of the beloved Hero Honda CD100, the bike that started the ‘Fill it. Shut it. Forget it' era. Here’s everything you need to know about this Japanese commuter:

Same Design For Over Four Decades

A Frugal Motor To Go With

Just like with the design, not much has changed in the engine. Though it is now Euro4-compliant and fuel-injected, Wuyang Honda hasn’t replaced the old-school overhead valve configuration. The 125cc air-cooled engine produces 9.92PS and 9.5Nm, and has a claimed fuel efficiency of 55.55kmpl.

Humble Underpinnings To Complete The Setup

The Honda CG125 Special features telescopic fork and dual shock setup. Braking duties have been entrusted to drum units at both ends, but there’s no safety net of a combined braking system. The bike runs on wire-spoke rims shod with tubed tyres.

Costs Almost As Much As The TVS Raider 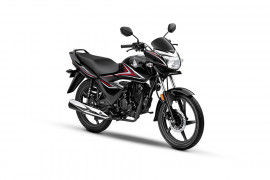 All Comparisons of Shine