THIS Is How The Iconic Hero Honda CD100’s Modern Avatar Should Look!

Wuyang Honda has launched the CG125 Special edition in China 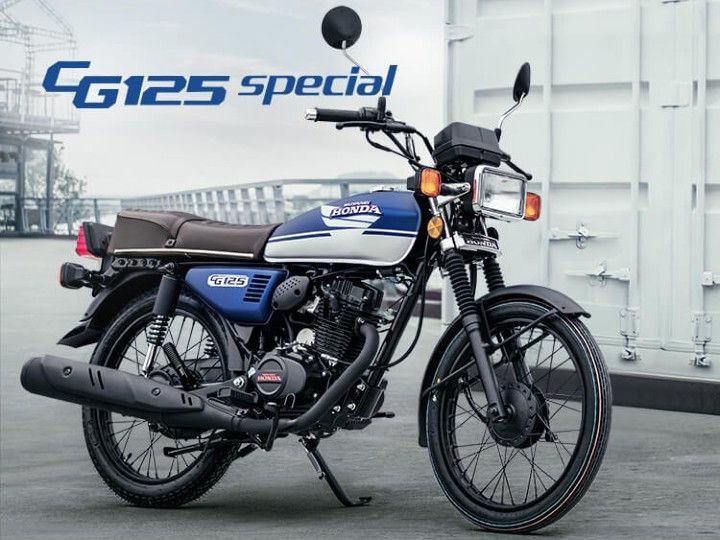 The iconic Hero Honda CD100 was the first product that came out of the marriage between Hero MotoCorp and Honda. With its class-leading reliability and efficiency, the CD100 really got the ball rolling for Honda. Though it was succeeded by none other than Hero Splendor, its spirit seems to be living in this just-launched Chinese motorcycle, the Honda CG125 Special.

Wuyang Honda, the Japanese bikemaker’s Chinese affiliate company, has recently launched the CG125 Special in its home market. It is priced at CNY 7,480 (around Rs 89,800), making it about Rs 6,000 dearer than the standard variant.

The Special edition variant comes with a delightfully retro-looking white and blue colour scheme, similar to the desi Honda H’Ness CB350’s blue and white scheme. It gets the Honda wing logo along with the Wuyang Honda 3D emblem. Other notable features include a ribbed single-piece premium seat, fork gaiters, blacked out fenders, powertrain, and underpinnings. Adding to the retro charm are the analogue instrument cluster complementing the rectangular headlight and indicators.

Mechanically, the CG125 Special is the same as the standard model, armed with a 125cc air-cooled fuel-injected motor, producing 9.92PS and 9.5Nm. It comes with a claimed fuel efficiency figure of 55.55kmpl, which isn’t too shabby for a 125cc commuter bike. The motorcycle employs blacked out spoke wheels at both ends, with drum brakes.

We already know Honda is currently working on an India-specific affordable commuter motorcycle. We hope it makes the upcoming bike look as charmingly retro as this one. That way, Honda will be able to capitalise on the Hero Honda CD100’s brand recall. Let us know what you think in the comments. 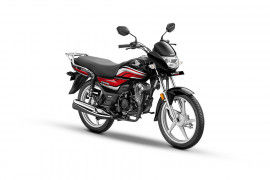 All Comparisons of CD 110 Dream