Revealing its future plans, the company intends to also introduce flex-fuel tech in a phase-wise manner in India 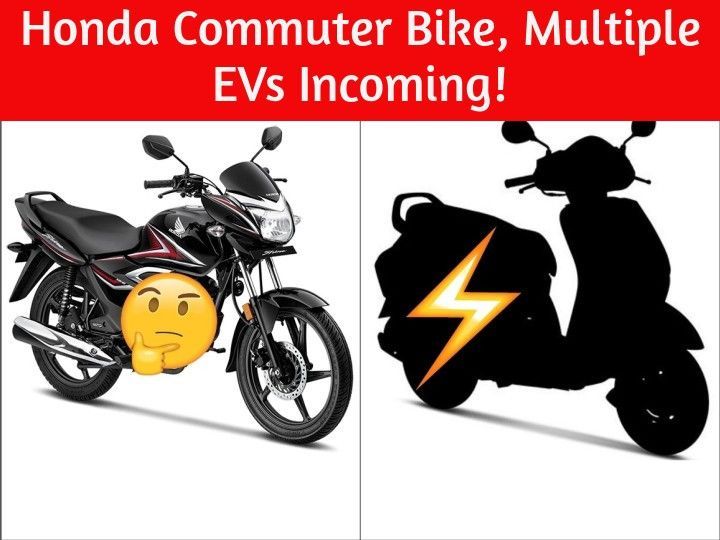 Honda India has announced its big plans for the future, including important developments in  green mobility. Here are the key highlights of what the Japanese bikemaker has in store for us:

Honda has announced that it will be introducing a low-end motorcycle in the commuter segment. The bikemaker already has the Honda CD110 Dream at the moment, but at Rs 66,033 (ex-showroom Delhi for the base variant) it is too expensive, despite being a barebones motorcycle. The Japanese bikemaker also used to have other bikes under the Dream sub-brand but none of them were able to go up against heavyweights like the Hero Splendor Plus and Hero HF Deluxe. Hence, Honda’s dream of reigning the commuter segment with the Dream series remained, well, just a dream.

If Honda were to tap into this highly competitive 100-110cc commuter segment, it will have to play its pricing card right. Affordability is ever more crucial at the moment as fuel prices have skyrocketed, commodity and raw material prices have gone up; and all these factors have severely impacted the rural demand, which is where most of the sales come from for such affordable two-wheelers. In fact, in FY 2021-2022, the two-wheeler sales in India dropped to a massive ten-year low. More details on what kind of approach Honda might take for its upcoming motorcycle is analysed here.

Honda’s press release says, “HMSI also plans multiple EV model introductions in the coming years while leveraging support from Honda’s other subsidiaries in the country. At present, the company is in its feasibility-study stage for readying its EV model line-up and developing the overall ecosystem in India.”

Now, we’ve already seen the Honda Benly e being tested in the country, and it is pretty evident that Honda’s upcoming EV will have a swappable battery pack. In fact, Honda has been pretty serious about swappable battery models and has already teamed up with Hindustan Petroleum Corporation Limited (HPCL) to set up swap stations across the country.

The upcoming Honda EV will be something along the lines of the Honda Activa E as the Activa already has a strong brand recall, and prospective customers will find it easier to connect with the product if it has the Activa branding. Since Honda has already mentioned that multiple EVs are incoming, we believe the bikemaker might launch several variants of the Activa E offering different levels of performance, features and range.

Honda might also make an EV here, that is meant for export markets like Europe. Yamaha already offers the Neo’s in the European market for last-mile connectivity in developed cities, and Honda might just take a leaf out of Yamaha’s book and offer something similar. Even the B2B segment has a huge potential in India, and Honda could make a more affordable B2B e-scooter based on the Benly e platform to exploit this space. Given the sheer size of the country and scale of the B2B businesses here, if Honda manages to make it work in India, it will be able to offer B2B solutions anywhere in the world.

Honda says it has over a decade’s expertise in Flex fuel technology globally and that it has over 7 million customers using its Flex-fuel products in the Brazil market. With this experience, the bikemaker plans to implement a phase-wise transition to flex-fuel engines in its current portfolio. This will reduce the dependency on fossil fuels, not to mention make it run cleaner as well.

To supplement all these plans, the company plans to upgrade its Manesar plant into a ‘Global Resource Factory’ ensuring products are made in India, but for the world. Summing up, Honda seems to be on the right direction as far as cleaner and greener technological upgrades and market transition are concerned. We hope the company is able to live up to its promises on time.