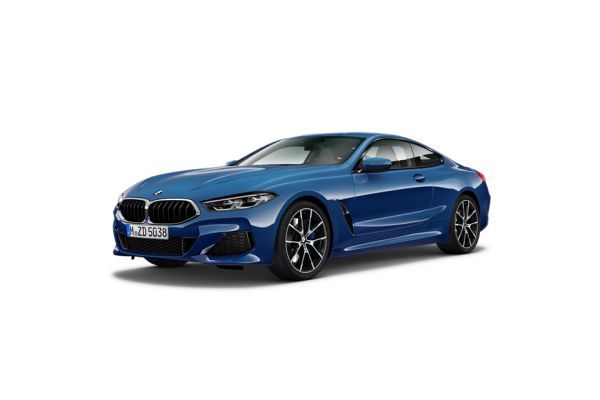 Compared to the 8 Series coupe, the Gran Coupe is 228mm longer from the A-pillar. It also gets a 200mm longer wheelbase and is 30mm wider and 56mm longer than the two-door coupe.  The 8 Series Gran coupe gets interior features like a 10.25-inch touchscreen infotainment system, wireless charging, a navigation system, and more.

Under the hood, the 840i and 840i xDrive variant get a 3.0-litre twin-turbocharged inline-six petrol engine. The more powerful M850i xDrive petrol variant is powered by a twin-turbocharged 4.4-litre V8 motor. The 840d xDrive diesel variant will feature a 3.0-litre inline-six unit. All engines come mated to an 8-speed Steptronic transmission. Aside from that, the 8 Series also gets four different suspension settings to play with - Comfort, Eco Pro, Sport, and Sport+.

The production of the 2020 8 Series Gran Coupe will start from July onwards. It is set to go on sale starting September this year with prices starting from around $84,900(Rs 59.11 lakh) in the international market. There’s no word yet on when it will be launched in India, but expect it to reach our shores by early-2020.

BMW 8 Series is going to launch in India with an estimated price of Rs. 85.00 lakh