Expect this rugged looking commuter bike to be launched soon 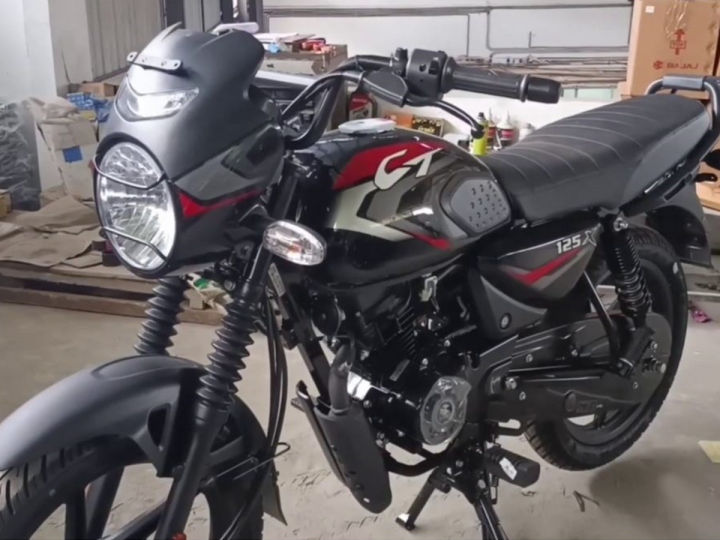 Bajaj Auto is gearing up to launch a new commuter bike in India. Called the CT 125X, it has started arriving in showrooms indicating that the launch could take place sometime later this month.

Leaked images of the bike reveal a similar design to its smaller sibling, the CT 110X. It gets a stylish headlight cowl which houses a ‘V’ shaped LED DRL and a small visor, a unique bit to see on a budget commuter bike. While it misses out on connectivity features seen on the Hero Passion Xtec or Splendor Plus Xtec, Bajaj might introduce new colours and graphics to give the CT 125X some peppy appeal.

While the technical details aren't available, expect the CT 125X to be powered by the same 124.4cc engine from the Pulsar 125 range that develops 11.8PS and 10.8Nm. Bajaj sells the CT 125 in the African market with styling that is similar to the Platina range. However, the 124.5cc engine producing 10PS and 10.5Nm might not be BS6-compliant.

Bajaj has also used basic equipment on the CT 125X to keep the overall costs in check. It gets a halogen headlight, and a bulb-type taillight and turn indicators. However, it does get a USB charger mounted on the handlebar. Underpinnings include a telescopic fork with gaiters, twin rear shocks, and drum brakes at both ends.

What makes the new 'X' trim stand apart from the regular bike is the use of certain elements such as chunky tank pads, a ribbed seat cover, luggage carrier and underbelly protector plate to present a more rugged look.

Expected to be priced around the Rs 80,000 mark, the CT 125X will rival the Honda Shine, TVS Radeon, Hero Glamour and Honda SP 125. This new bike will sit above the existing CT 110X commuter bike, and both the bikes will likely be sold simultaneously. 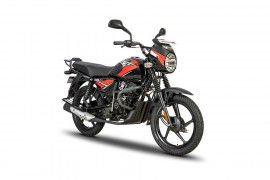 All Comparisons of CT 110X