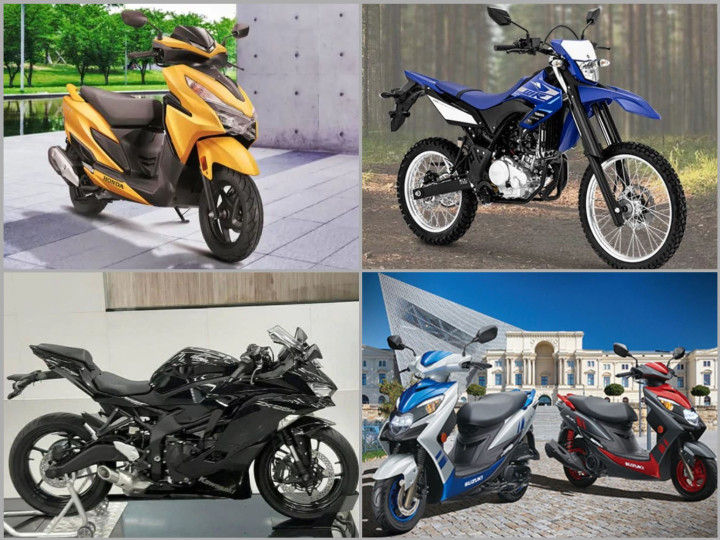 The coronavirus pandemic isn’t over yet, but the cogs of capitalism have continued to churn out some rather interesting products from different two-wheeler manufacturers. There has been action in both the local and international markets, and here are our top five picks:

Honda completed its 125cc scooter lineup with the launch of the Grazia 125 BS6. It gets a whole load of features, making it a much better, well-rounded scooter than before. In parallel, the Japanese brand also released a teaser for the Livo BS6, a 110cc commuter motorcycle. Here’s when it’s likely to be launched.

A lot of us enthusiasts have been wondering what kind of numbers Kawasaki’s quarter-litre four-cylinder screamer, the Ninja ZX-25R, will put down the road. Well, all our speculations have finally been put to rest.

Harley-Davidson realised that going small is the only way for the brand to get bigger in terms of volumes, as well as profits. Now new details about the upcoming 350cc baby Harley have come to light. It’s got roots in a rather controversial country, though.

Suzuki Taiwan launched the 2020 Swish 125 in the country. It comes with snazzy new colours and the blue colour variant in particular is eerily reminiscent of the brand’s 2020 MotoGP livery. After all, the scooter is well-known to be a favourite pit vehicle.

Yamaha announced last year that it will be concentrating on premium motorcycles going forward. The brand has already launched the R15 V3.0 and the MT-15. And now, it looks rather promising to enter the adventure segment with the R15-based offroader, the WR 155 R. Check our detailed analysis as to why it makes sense and why it doesn’t.