The brand’s 110cc commuter lineup is about to grow

Having completed the BS6 transition for its entire 125cc range yesterday with the launch of the Grazia 125 BS6, Honda is now turning its attention to the 110cc segment. While it already has a couple of scooter offerings in this range, including the mighty Activa 6G, on the motorcycle front there’s just the lone CD110 Dream BS6. It will soon be joined by the Honda Livo BS6, as the Japanese brand has teased the launch of the updated bike online. 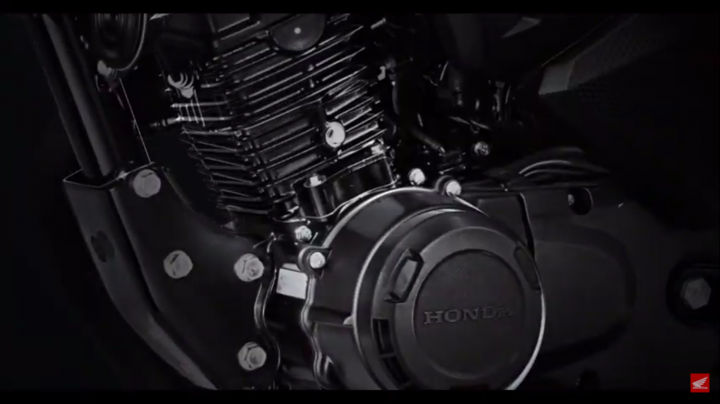 On the basis of the short teaser video, we can see that the Livo will get a 110cc engine that’s very similar, if not identical, to the 109.51cc unit powering the CD110. In the Dream’s application, the motor produces 8.8PS and 9.3Nm, so expect similar figures for the Livo as well. Thanks to the addition of fuel-injection, fuel efficiency figures should be higher than before.

The biggest differences with the CD110 will be in terms of styling and features. We can see in the video that Honda will offer an optional front brake disc on the Livo like before, and it will also get an ACG starter and engine kill switch. While the instrumentation will feature a neat semi-digital design, the headlight will most likely be a halogen unit with no LED option.

Honda’s teaser indicates that an official launch is just around the corner, maybe even as close as next week. Once here, we expect the Livo to cost around Rs 67,000 to Rs 70,000, making it a few thousand rupees more expensive than the CD110 Dream. It will compete against the TVS Star City Plus and Hero Passion Pro. 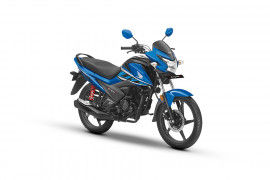