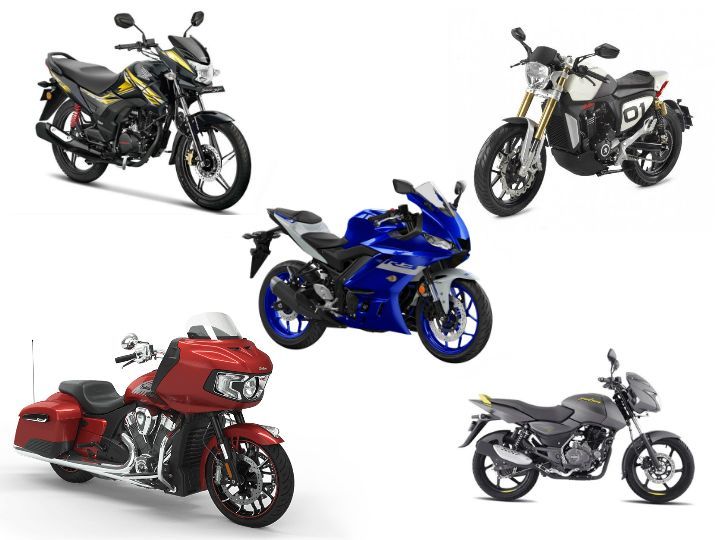 This past week has been a bit slow but steady when it comes to two-wheelers. EICMA is fast approaching as the tempting and teasing of future products from motorcycle manufacturers has begun. Some bike makers have gone one step ahead and already showcased their new motorcycles like the Indian Challenger and Energica Ego. What else made the news this week?

Indian Challenger Breaks Cover
Packed with Indian’s latest PowerPlus engine, the Challenger has finally arrived. The bagger aims to take the fight to Harley’s touring range with more torque on tap than the Milwaukee-Eight 114 engine. It arrives in three variants -- standard, Limited and Dark Horse -- each one of them with their own distinguishing colour schemes.

Mahindra Adds Peugeot Motocycles
Mahindra has a lot of motorcycle brands under its umbrella. Its subsidiary, Classic Legends, has the rights to BSA, Yezdi and Jawa. Now, Mahindra Two Wheelers Europe, another subsidiary, is planning to acquire complete control of Peugeot Motocycles. Mahindra already has 51 per cent stake in the company. Expect more details regarding the acquisition to arrive at EICMA where Peugeot might showcase the P2x concept motorcycles.

Finally Time For The Yamaha R3 In India?
It has nearly been a year since Yamaha globally updated the YZF-R3. However for the past 12 months, Yamaha India has not given us any indications of its arrival in India. Yet! The Japanese brand has sent out a ‘Block Your Date’ invite for the launch of a new product, which according to our sources could be the latest iteration of the sub-400cc parallel-twin supersport.

BS6 Honda CB Shine 125 SP Launching Soon
Honda is planning to add to its BS6 lineup soon. We believe that it will be a BS6-compliant version of the CB Shine 125 SP, which could be producing slightly more power than the outgoing bike. Click here to know when it will be arriving.

Bajaj Pulsar 150 Neon Gets Subtle Updates
Bajaj has updated its most affordable 150cc Pulsar, the Pulsar 150 Neon, at no extra cost. It will be hard to spot it at first as there is barely enough of a difference from the older bike. However, it is enough to distinguish the 150 Neon from the Pulsar 125 Neon. Take a gander as to what has been changed and know the correct answer in our story here.