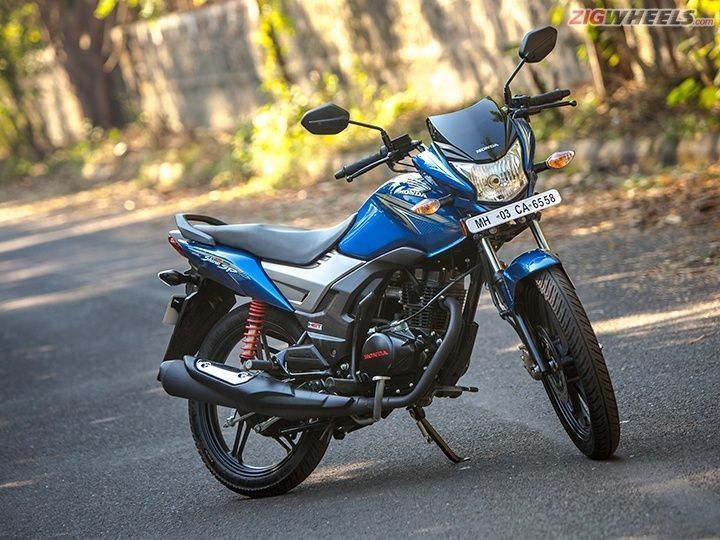 2017 is turning out to be a great year for Honda in the Indian two-wheeler market. The Honda Activa has been the highest selling two-wheeler in India while sales of Honda automatic scooters have been on an all-time high. Motorcycle sales, on the other hand, haven’t been that impressive. It now looks as though the tables have turned for the Japanese two-wheeler giant after it announced that the CB Shine has crossed the 1 lakh sales figure in a single month. This achievement makes the Honda CB Shine the first 125cc bike in India to register sales of over 1 lakh units in a single month.

Speaking on this achievement, Yadvinder Singh Guleria, senior vice-president - sales and marketing, Honda Motorcycle and Scooter India Pvt. Ltd. said, “With a legacy of more than one decade, CB Shine is the most important motorcycle brand in our lineup. Driven by continuous innovation, CB Shine brand alone contributes 55% to Honda’s motorcycle sales. Such is the shine of the brand with Honda’s high quality and reliability that today every second 125cc motorcycle customer in India is buying a CB Shine.”

Honda managed to sell 1,00,824 units of the BS-IV version of the CB Shine in April, 2017. The Honda CB Shine has been the highest-selling 125cc motorcycle brand for 8 years and is also the highest-selling motorcycle for Honda in India. Sales of Honda CB Shine has increased by a massive 51 per cent as it sold 66,691 units in April 2016. Honda also sells the CB Shine SP which has been positioned as a premium 125cc motorcycle which features a 5-speed gearbox and cosmetic updates. The Honda CB Shine’s popularity can be gauged from the fact that more than 55 lakh units have been sold in the Indian market so far.