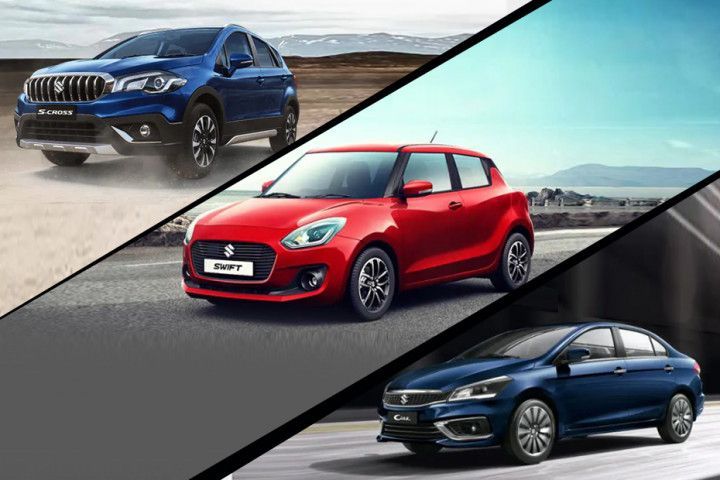 Tesla, one of the world’s famous electric carmakers, will be starting its Indian Ops this year. The Model 3 will be the debut model before Tesla’s other cars are launched in the country. Tesla will be testing the Indian waters before setting up its own Giga factory. But we all know Tesla manufacturers impressive electric cars and to prove their popularity, we have the detailed 2020 sales figures.

In total Tesla manufactured 5,09,737 electric cars and delivered 4,99,550 units to customers. This is quite a strong show from the electric carmaker despite the lockdown imposed in various countries to contain the coronavirus pandemic. With its Indian ops set to begin action soon, we expect these numbers to further improve.

The Model 3, likely to be priced around the Rs 60 lakh mark, will be the first model to be launched in the country. It recently got a refresh in the form of a MY2021 update that packed in a new rear-wheel drive variant, more features and a minor nip and tuck. It could also be India’s first long range electric sedan once it goes on sale later this year. Read about the Model 3 by clicking here.