Teasers Of The Tata Altroz Are All We Get This Year 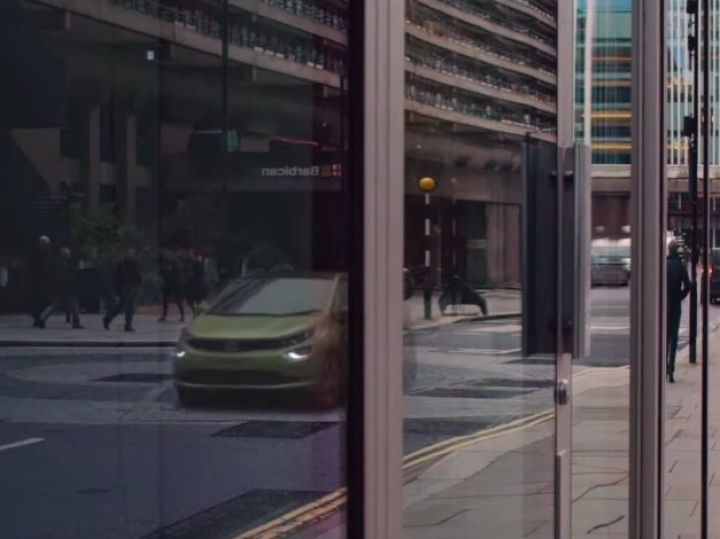 Tata Motors had plans to unveil the Tata Altroz hatchback in December, and we would have loved to see it in the flesh at last. The car has been spied both in India and abroad on numerous occasions this year. But it seems like we’ll have to wait until 2020 for the hatchback’s reveal. Tata posted a video on its YouTube channel yesterday, which teases the Altroz and announces that it will arrive in January 2020. Another teaser video was posted on November 20, though no details were revealed. We expect the Altroz to be priced between Rs 5.5 and 8.5 lakh. When launched, it will go up against segment bestsellers, the Maruti Suzuki Baleno and Hyundai Elite i20.

Yesterday’s video showed us bits of the Altroz, like the fog lamps in the front bumper. At one point, the reflection of the car can be seen in soft focus in a building window. It is apparent that like many other manufacturers, Tata will market this vehicle to younger urban buyers.

We first saw the Altroz in concept form at the Auto Expo 2018, alongside the H5X concept, which spawned the Harrier. The 45X’s smooth lines have had us craving for nearly two years. Undisguised photographs have demonstrated that it stays true to the concept.

The Altroz will be powered by BS6-compliant petrol and diesel engines. Along with the naturally aspirated 1.2-litre petrol, which also powers the Tiago hatchback, the Altroz is likely to offer the option of the 1.2-litre turbocharged petrol engine from the Nexon, albeit in a different state of tune. The diesel variant could get a detuned 1.5-litre engine from its compact SUV cousin.

At Geneva this year, Tata also showed an electric version of the Altroz, though details of the specs and the timeline of the unveiling were not disclosed. However, we do know its drivetrain will be based on the Ziptron technology, which is under development at Tata Motors.

The Altroz has been spied and teased numerous times already, and Tata has our attention. After its unveiling, the Altroz could be launched at the Auto Expo 2020 in February. It will go up against rivals like the Honda Jazz and Volkswagen Polo, though the leaders in that segment in terms of sales are the Baleno and i20. We expect it to be priced under Rs 10 lakh, with prices likely to start from Rs 5.5 lakh.