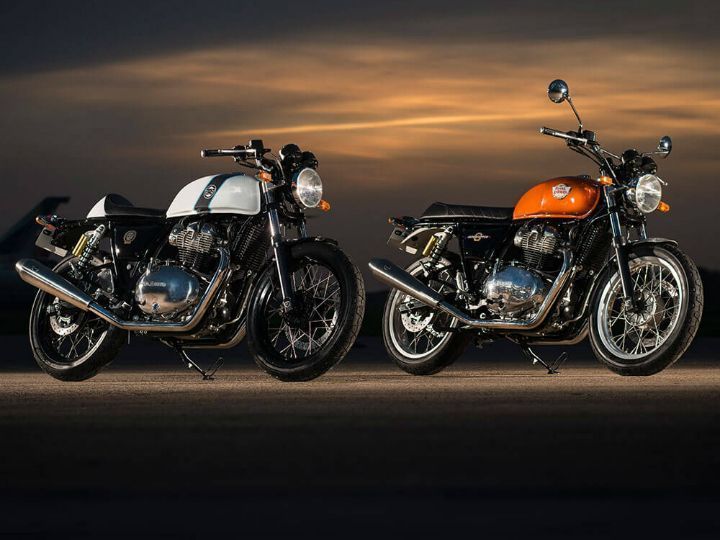 Interestingly, this was the same month when Royal Enfield hiked the prices of the 650 twins by around Rs 6,400. Despite the price increase, they commanded an incredible value for money and are still the most affordable big bikes the country. The Interceptor 650 starts from Rs 2,56,372 whereas the Continental GT 650 is priced from Rs 2,79,330.

Also Read: Get Ready To Customise Your Royal Enfield 650

On the other hand, the KTM 390 Duke costs Rs 2.48 lakh, and the Dominar will set you back by Rs 1.90 lakh. TVS has retailed the Apache RR 310 at Rs 2.28 lakh. Even though the Dominar is the most affordable motorcycle of the lot, it has failed to attract the attention of prospective buyers. This is despite packing a number of notable features, particularly in the 2019 version.

Royal Enfield made the parallel-twin engine so refined that the 650 twins single-handedly changed the perception of Royal Enfields. The engine is also reasonably powerful for Indian roads and additionally, the power delivery is friendly enough for even rookie riders. In essence, the cult bikemaker has ensured the 650 twins are the most affordable step into the world of premium big bikes.