The bike is likely to be launched by June 2019 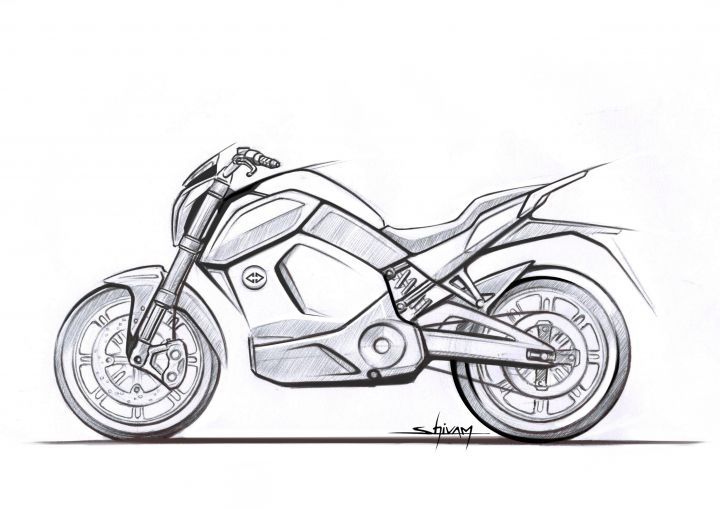 There is a huge buzz around electric motorcycles at the moment, with Revolt Intellicorp mostly hogging the limelight. There are several spy pics floating around the net but we got the first look of the design. Now, further details of the Indian start-up have been revealed in a report. And if the source is to be believed, the bike does look quite a promising proposition.

Firstly, Revolt is planning to launch three products in India, the first of which will hit the market in the month of June. The first product will be 75 per cent localised which will slowly turn into a 100 per cent localised product by the end of FY2020. And while bookings are set to begin in June itself, one will have to wait until the month of September to receive the bike.

According to the report, the motorcycle is likely to bear a 4.5kW motor with a 45A (ampere) controller. The motorcycle is claimed to have an electronically-limited top speed of 85kmph, which could be amped up to 100. Claimed range of 150km is extremely commendable.

Although it could be priced at Rs 1.20 lakh, the end buyer will only have to shell out Rs 95,000 as the FAME II subsidy would chip in for the rest. The amount puts it in the league of petrol-powered 160cc motorcycles like the TVS Apache RTR 160 4V and the Suzuki Gixxer, bikes in one of the most hotly contested segments in Indian motorcycling today.