Porsche Macan Likely To Get An All-Electric Heart

If that happens, Porsche’s baby SUV will become the company’s second zero-emissions vehicle after the Mission E, that goes on sale by the end of this decade 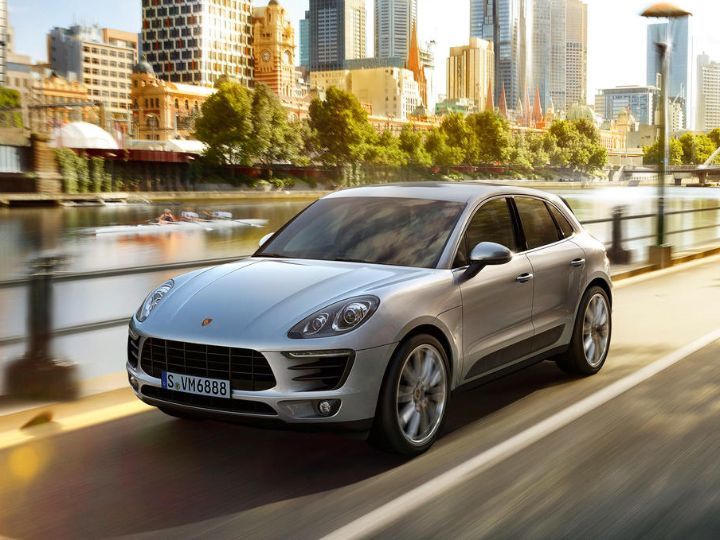 Before we get onto what Porsche is planning on its electric vehicle (EV) front, let's clear the air around this rat race of automakers towards producing cars with zero emissions. The European Commission has proposed a 30 per cent reduction in fleet CO2 emissions from new cars by the year 2030. This equates to less than 67 grams of CO2 emission per km on an average from all cars in a manufacturer’s portfolio. In order to keep a tab and guarantee progress, half of the target must be achieved by 2025 as an interim milestone.

Porsche is confident that it won’t face any issues in meeting those numbers as the company aims to get half of its sales numbers from EVs by 2025. That’s just over eight years from now and the company currently has no all-electric vehicles in its portfolio. That said, it has confirmed that the Mission E will be its first vehicle to enter the zero-emissions category.

But what will be the second product? We can safely rule out an EV based on the Boxster, Cayman or the 911 as Porsche reportedly made it clear that its second EV won’t be a sports car. For sports cars to have full-blown EV powertrains, the EV tech needs to evolve to first offset the addition of weight brought on by batteries.

That leaves us with three options - the Macan, Cayenne and the Panamera. If Porsche wants to target the masses and get more EV sales figures, it would have to be the least expensive offering of the three cars - the Macan. While Porsche hasn’t officially confirmed the Macan electric yet, Klaus Zellmer, Porsche CEO, North America, recently admitted that it could be a possibility.

Presently, the closest thing to an EV that Porsche sells is the Panamera hybrid. While it is not on sale in India, two out of the three Panameras sold in Europe are equipped with a plug-in hybrid powertrain. This shows how Porsche’s customer base is shifting its priorities from outright gas-guzzlers to the idea of electrification.