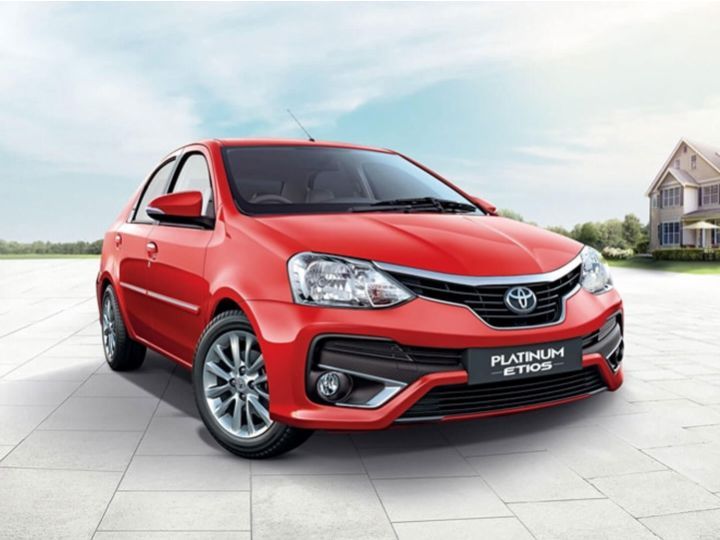 Country’s experienced pundits have predicted that the rapidly growing Indian automotive industry will, in a few years’ time, overtake that of Japan and Germany to become the third largest in the world. And in accordance with the same, new vehicle quality is slowly but certainly improving. JD power, in its latest report, claims that the the number of problems reported per 100 vehicles (PP10) by new-vehicle owners has dropped over the past five years, with declines reported in all categories except heating, ventilation and cooling (HVAC).

Overall, initial quality averages 95 PP100 in 2017, a noticeable improvement from 115 PP100 back in 2013. The 2017 study is based on responses from 8,578 new-vehicle owners who purchased their vehicles between November 2016 and July 2017. The sample size includes 83 models from 17 makes. It was fielded from May through September this year in 40 cities across India.

Studies like these also have some predefined guidelines. The 2017 India Initial Quality Study (IQS) measures problems faced by new-vehicle owners during the first two to six months of ownership and examines more than 200 problem symptoms in eight categories. These are - Engine/Transmission, HVAC, Driving Experience, Vehicle Exterior, Features, Controls and Displays, Vehicle Interior, Audio, Entertainment and Navigation (AEN), and Seats.

Here’s how some of the top performers ranked in their respective segments:

Here are the main observations from the study: