The Mercedes-Maybach GLS Is Heading To Indian Shores Next Week

Its opulence could give private jets a run for their money 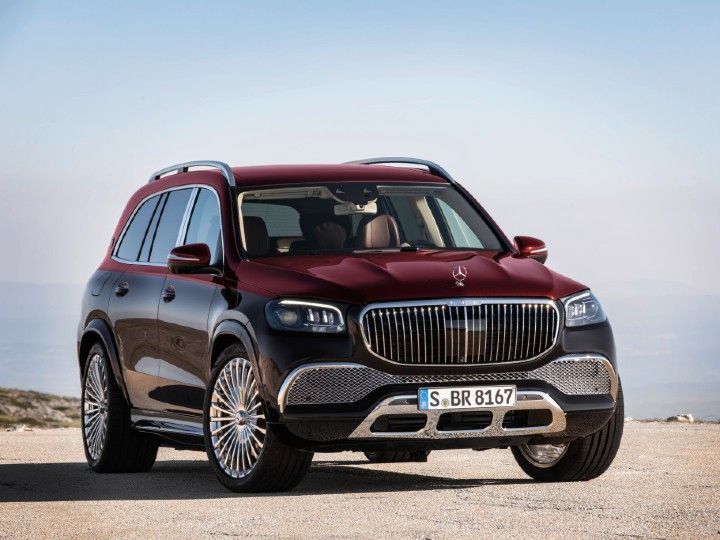 Mercedes-Benz has just revealed its next offering for India, the Maybach GLS, which is set to take flagship SUV luxuries to the next level. Unveiled in markets abroad back in November 2019, the SUV will go on sale on June 8.

It is essentially a more opulent version of the Mercedes GLS flagship SUV, which should have luxury airliners quaking in their boots.

The main party trick in the Maybach GLS is its cabin that could be mistaken for a luxurious seven-star hotel suite on wheels. This is especially apparent at the rear, which features two individual seats in a lounge-style position. Both seats get heated, ventilated, and massage functions. The one behind the co-driver can convert the seat into a lounge-like position by simply pushing the front seat forward. All this can also be controlled via the MBUX tablet in the rear centre console. Other creature comforts include individual sunblinds, entertainment screens, climate control, ambient lighting as well as a fridge with champagne glasses.

Sure, the cabin up front may be largely similar to the standard GLS, but the digital driver’s display follows the Maybach theme. Meanwhile, the infotainment screen comes shod with expensive bits of leather, wood, and metal.

On the outside, it particularly stands out with generous use of chrome and a two-tone red/black paint finish for that premium feel. It's also taken some inspiration from the Maybach 6 Concept up front, with a chrome-laden vertical slat grille and the three-pointed star repositioned to the bonnet. Other highlights include the option of either 22-inch or 23-inch chrome-finished alloy wheels and split-LED tail lamps connected by a chrome strip.

Under the hood, it is offered with a sole 4.0-litre V8 engine combined with a 48v-mild hybrid system, pushing 558PS of power and 730Nm of torque. Power is sent to all four wheels via Mercedes’ 4MATIC all-wheel-drive system, which translates to a 0-100kmph sprint time of 4.9 seconds and a top speed of 250kmph (electronically limited).

It is likely to be offered in the sole Maybach GLS 600 trim at a hefty premium over the standard GLS that retails from Rs 1.04 crore (ex-showroom). It will be Mercedes-Benz’s answer to the likes of the Bentley Bentayga and the Rolls-Royce Cullinan.

Besides, Mercedes-Benz has reiterated that its launch plans for India announced back in January 2021 remain unchanged despite the pandemic. The carmaker plans to launch a total of 15 cars, including the Maybach GLS.