The S-Class Of SUVs Is Here! 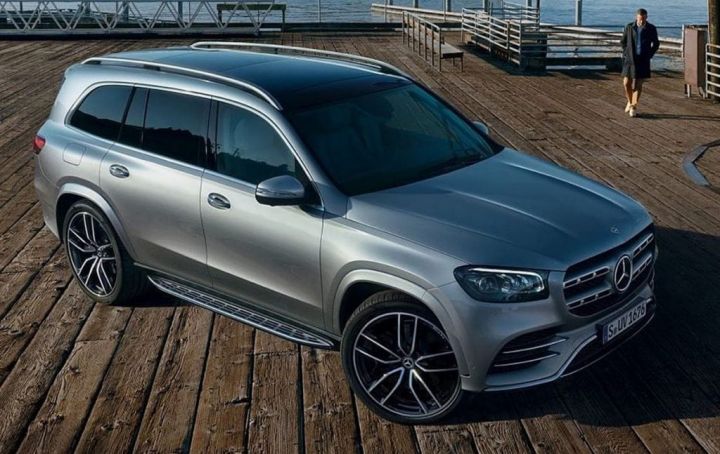 It’s here, finally! The latest iteration of the S-Class of SUVs, the 2020 GLS, is here. Priced at Rs 99.90 lakh, the new GLS is offered in a total of two trim levels with both petrol and diesel engine options. Here’s the detailed price list:

Sure, while paying big bucks, you expect your car to stand out and the 2020 GLS sure does. The large twin-slat grille, sleek LED headlamps and the aggressively styled bumpers scream attention. Move on to the side and you’ll notice that the GLS now takes a more rounded approach to its wheel arches and silhouette. The 21-inch wheels also fill up the wheel arches nicely and gives it a butch stance. At the rear, highlights include split LED tail lamps which are connected by a chrome strip.

Open the door and you’ll notice that the dashboard is reminiscent of the existing S-Class, which is no bad thing as the design is both modern yet elegant. The main highlight here is the twin screen setup which consists of a digital driver’s display and Mercedes’ brilliant MBUX infotainment system.

The 2020 Mercedes-Benz GLS locks horns with the BMW X7. What do you think of Mercedes' flagship SUV? Would you pick it over the BMW? Let us know in the comments section below.