2021 Maruti New Cars: Facelifts, Next-Generation Updates, And The Return Of The Diesel 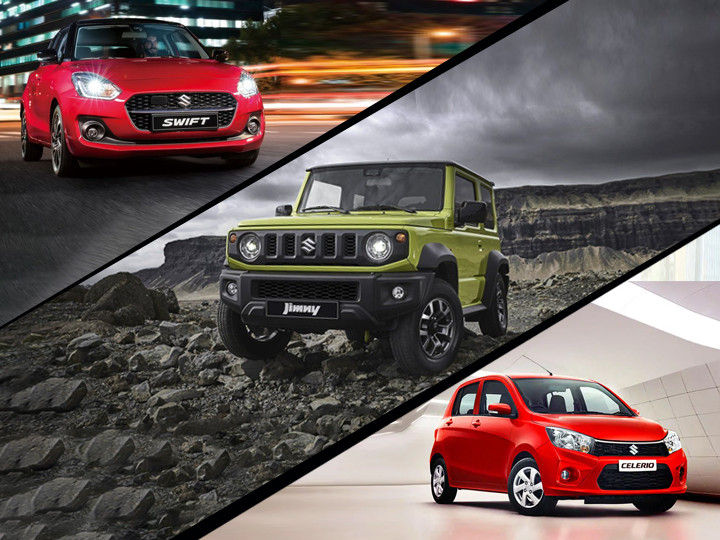 Considering the impact the global pandemic had on the automotive industry, things have been slowly returning to normal. As we reach the dawn of 2020, many carmakers are optimistic about their plans for the future, including Maruti, which has a long list of cars lined up for 2021. So, without further ado, let’s dive right into it:

The spiritual successor to the discontinued fan-fave Gypsy, the Jimny is likely to launch in 2021. The off-road SUV is most likely to be offered in its 5-door avatar and will be based on the fourth-gen 3-door version sold overseas, which will also be produced in India for exports. Expect the Maruti 4x4 to be priced upwards of Rs 10 lakh (ex-showroom) while locking horns with the Mahindra Thar and the upcoming Force Gurkha.

One of the brand’s best-selling hatchbacks is set to get a facelift soon. After its Japan launch earlier in 2020, the facelifted Swift is almost here. Expect the Japanese cosmetic upgrades to make it to the India-spec model when it is launched around February 2021. It is expected to carry a minor premium over the current price of Rs 5.19 lakh to Rs 8.02 lakh (ex-showroom India) and will take on the Hyundai Grand i10 Nios and Ford Figo.

After six years since its introduction, the Celerio will finally get a generational update. The next-gen Celerio will be based on the same Heartect platform as the third-gen WagonR and will get a whole bunch of design and feature upgrades as well as the powerful 1.2-litre engine. It is set to launch around April 2021.

Maruti’s high-selling entry-level model is due for a generation change and will get new underpinnings based on the Heartect platform. In addition to that, the next-gen Alto will also get some feature updates and tweaks to the design. It is expected to have a similar starting price as the current-gen model at Rs 2.95 lakh (ex-showroom) but might see a hike in the other variants when it is launched, probably around Diwali 2021.

Since the BS6 transition happened in April this year, Maruti has excluded the diesel engine from its lineup--until now. The carmaker is now bringing back the 1.5-litre engine for its SUVs and MPVs due to popular demand, and it seems like the Ertiga and Vitara Brezza might be the first ones to receive it in 2021.

In addition to all the car launches and updates in 2021, Maruti has made indications on plans to introduce strong hybrids and EVs in the country. The carmaker already offers mild-hybrids and CNG vehicles as part of its ‘Mission Green Million’. While the Swift hybrid, which was showcased at the Auto Expo 2020, might not make it to India, recent spy shots indicate the strong hybrid technology could feature in the Baleno sometime in the future. Whether that future lies somewhere in 2021, only time will tell.