India-spec Volkswagen T-Cross To Differ From Brazil, Europe Model; No New Cars To Launch Under Polo 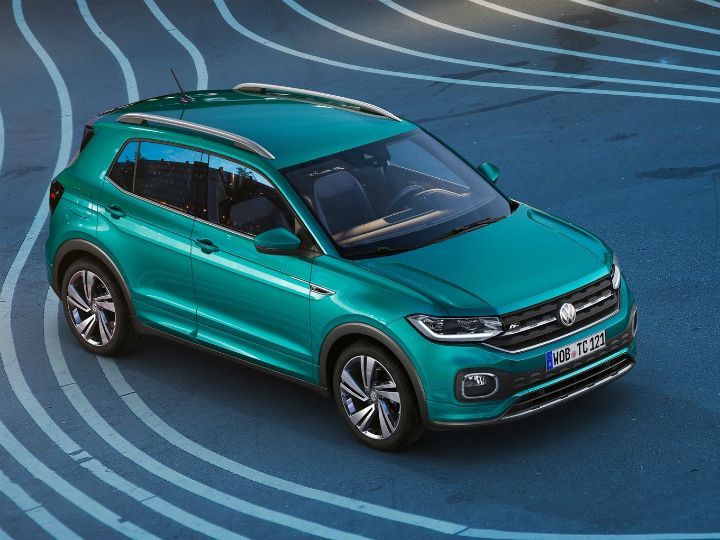 Volkswagen recently handed over the reins of the entire India 2.0 project to Gurpratap Boparai. This step was taken to put the development and localisation of the MQB A0 platform under a single leadership. The first Skoda car to be built on the platform will be a compact SUV based on the Skoda Vision X concept. First VW car based on the MQB A0 platform will be the T-Cross, which is expected to go on sale a few months after Skoda’s upcoming SUV.

Gurpratap Boparai, the managing director of the VW Group in India, has confirmed that the India-spec VW T-Cross will be different than its Euro- and Brazil-spec counterparts. While he did not go into the details, Boparai said that the Indian version of the compact SUV will feature a more rugged design. Compared to the Euro-spec T-Cross, it will also be bigger.

Boparai has also confirmed that no new cars under the sixth-gen Polo, which is also based on the MQB A0 platform, will be developed for India. He said, “Lower (product, in terms of the segment) than what we currently make would not make sense for us. We are currently working on two body styles for each brand.”

The VW India group head also confirmed that the biggest car that the Group can plan to make in India for India cannot be as big as the Skoda Octavia. Hence, expect the group to offer a range of cars in India based on the MQB A0-IN platform, starting from the Polo and going up to a product one rung over the T-Cross.

This will allow the carmaker to play in multiple segments like the premium hatchback, sub-compact sedan, compact sedan and SUV and, maybe, a mid-size SUV as well. With multiple nameplates, existing and new, in the group, it wants to achieve a market share of over 5 per cent by 2025.

The carmaker wants to make inroads in the Indian car market by way of products that are priced competitively thanks to high levels of localisation. The level of localisation will be up to 95 per cent for the first MQB A0-IN based products, with most of the parts sourced from Indian suppliers apart from transmissions. The carmaker is also looking at network expansion with Skoda, with an aim to double the sales touch points from the current 67 outlets by the year 2021.

In essence, VW plans to make inroads in the premium mass-market segments while leaving the competitive entry-level and smaller segments to existing players. At the same time, the carmaker will continue to offer CKD products like the Octavia, Passat, Superb, Kodiaq and Tiguan in India to remain in contention in the premium segment as well.