The new SP 125 replacement gets sportier bodywork and all-new motor. Here are all the details 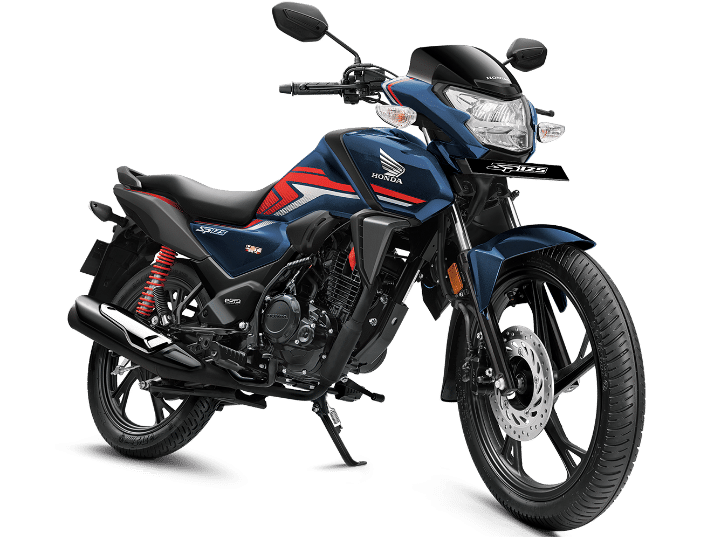 Honda’s second BS6 two-wheeler does away with the Shine moniker and is called the SP 125. The new motorcycle is a proper upgrade over the previous Shine SP not just in the engine department but also in looks and features. We get you a closer look at the new 125cc motorcycle.

Other than a new name, the SP 125 gets new body panels that make it look sportier than before. The headlamp design is new while the fuel tank gets sporty-looking tank extensions. Even the alloy wheels feature a different design. It gets new graphics and is available in 4 colours: Matte Axis Grey Metallic, Pearl Siren Blue, Imperial Red Metallic and Striking Green.

The SP 125 gets an LED headlamp. While the BS4 Shine SP gets a semi-digital instrument console, the new motorcycle has a comprehensive full-digital instrument console. It displays speed, engine rpm, real-time and average fuel efficiency, range, service reminder and gear position. Honda has also equipped the SP 125 with an engine kill switch, which doubles up as a starter button.

Interestingly, the new SP 125 shares its bore, stroke and compression ratio with Honda’s other BS6 product, the Activa 125. However, the SP 125 makes more power and torque than the BS6 Activa 125. The new 10.8PS and 10.9Nm outputs are also 0.57PS and 0.6Nm more than the BS4 Shine SP. Like the BS6 Activa 125, the new SP 125 gets fuel-injection and an ACG starter motor that offers silent starts. Honda says the new motor is now 16 per cent more fuel efficient than before. Its 5-speed gearbox remains unchanged.

While the motor and bodywork are new, the frame and suspension setup remains unchanged. It continues to use a diamond type frame with conventional forks and dual shock absorbers. The braking too continues to use a 240mm disc (optional 130mm drum) and 130mm drum with CBS. Interestingly though, the new SP 125 has a 19mm longer wheelbase. At 117kg, it also weighs 5kg lighter than before (Disc CBS variant). The BS6 model also has an 11-litre fuel tank, which offers 0.5-litre more fuel capacity. Honda has also equipped the SP 125 with low-rolling resistance MRF tyres for improved fuel efficiency.

The new SP 125 costs Rs 72,900 for the drum variant and Rs 77,100 for the disc variant. That is a Rs 7,300 difference between the base SP 125 and base BS4 Shine SP. For that amount, you do get a better looking, more powerful and more fuel-efficient motorcycle. The SP gets a six-year warranty (3 years standard and 3 years optional extended warranty). Deliveries for the new motorcycle will start next week. 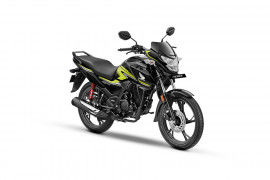